Example was named Britain's Coolest Man by fans for his straight talking attitude, music and his down to earth personality in an annual poll. 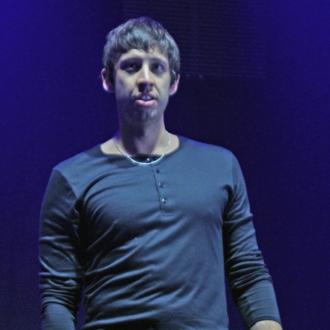 The 'Kickstarts' rapper beat a number of celebrities including David Beckham, Idris Elba and Arctic Monkeys frontman Alex Turner to the title, after fans praised his straight talking attitude and his down-to-earth personality in the annual poll conducted by Zoo magazine.

Example said: ''I haven't won an award for anything, so it might as well be the best award in the country. I've been around in this game for eight years and I'm on my fifth album, and I've toured the world, and had 19 top 40s, and I've never been nominated or won f**k all. So it's just great this could be the first one.''

Meanwhile, Prince Harry was knocked down to fourth place, after coming second last year, while 'Sherlock' actor Benedict Cumberbatch stole a spot in the top five.