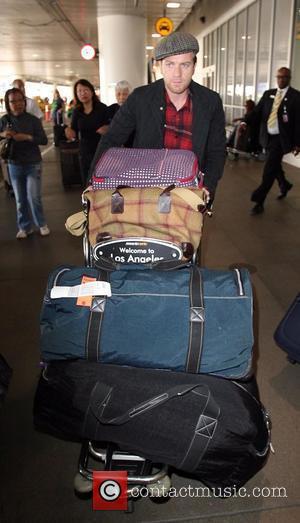 However unsettled the outcome of his legal battle in the U.S. and Switzerland may appear, the verdict of critics attending the Berlin Film Festival has been overwhelmingly positive for Roman Polanski's latest film, The Ghost Writer . (Polanski, under house arrest at his chalet in Gstaad, Switzerland, was unable to attend the Berlin screening.) The film, which premiered at the festival on Friday, is due to be released in the U.S. next weekend. Writing in the British trade journal Screen Daily, Fionnuala Halligan, described the movie as "a film lover's delight." Wendy Ide in the London Times commented "Whatever you think of Polanski as an individual, he is one hell of a film-maker. And with this immensely enjoyable, satisfyingly convoluted thriller he demonstrates exactly why he is still a force to be reckoned with." Newsweek 's Stefan Theil said that Ghost Writer becomes an effective addition to Polanski's reservoir of "disturbing, brilliant, and sometimes twisted films." Some writers were less enthusiastic. Jonathan Romney in the London Independent on Sunday wrote that the movie "won't reaffirm [Polanski's] claim to world-class greatness it's no masterpiece, but a hugely enjoyable, if somewhat functional, thriller with a touch of Hitchcockian suspense, considerable paciness and a mischief Polanski hasn't shown in years." Tim Robey in the London Telegraph called it "a crisp if limited diversion." But Derke Elley in Variety faulted the performances of stars Ewan McGregor and Pierce Brosnan predicted the movie will fail at the box office, saying that it needed "a complete cinematic rethink and, yes, even some action to move it along." But Reuters said today (Monday) that, among the 20 films entered in the Berlin competition, Ghost Writer appears to be "in pole position."