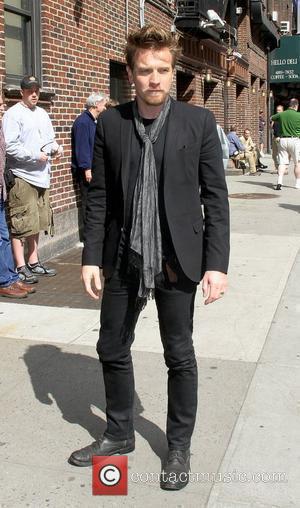 Scottish actor Ewan McGregor left a messy mark in his pilot brother Colin's Royal Air Force fighter plane after throwing up during a special flight.
The Star Wars star was recently treated to a thrilling tour of the skies aboard his older sibling's Tornado Gr4, but MCGregor reveals Colin didn't exactly take it easy on him.
He says, "My brother was really giving it (showing off). For the first 20 minutes (we were flying very fast and very low) and then he came back up and levelled off and at that point I just went white and just started to sweat. I really didn't want to be sick because it's embarrassing. I tried really hard not to, (but) I threw up."