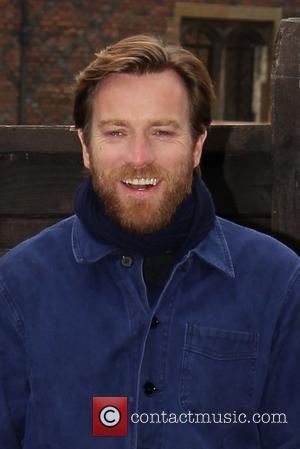 Warner Brothers were punished for their bizarre release date and dodgy marketing for 'Jack The Giant Slayer' this weekend, taking just $28 million at the box-office despite analysts predicting more than double that. The movie - starring Ewan McGregor, Nicholas Hoult and Stanley Tucci which was made for $190 million plus $80 million global marketing costs - finished at No.1, though attaining the top-spot with a big-budget early March release is hardly anything to shout about.

Directed by Bryan Singer, 'Jack The Giant Slayer' is an adaptation of the Jack and the Beanstalk fairy tale. Its shoddy opening could prove disastrous for the movie given Sam Raimi's 'Oz The Great and Powerful' - which is looking to attract exactly the same audience - rolls out next weekend to high anticipation. "Our audience in the United States was a little bit more narrow than we wanted, but the Canadian numbers are really strong, and the overseas reaction has exceeded our expectations," said Jeff Goldstein, Warner Brothers' executive president of domestic distribution, "The story on this movie is far from being written - we need more time," he added, to the New York Times.

'Jack The Giant Slayer' took around $13.7 million from release in 10 Asian countries and Warner Brothers hope that the movie ultimately takes $225 million from foreign theaters, an ambitious figure. It's worrying times for the studio, whose last four movies - Gangster Squad, Beautiful Creatures and Bullet To The Head - were box office failures.

Elsewhere this weekend, 'Identity Thief' scored second place with $9.7 million, while '21 & Over' took third place with $9 million for Relativity Media. 'The last Exorcism: Part II' was fourth with $8 million while fifth place went to 'Snitch, with $7.7 million. 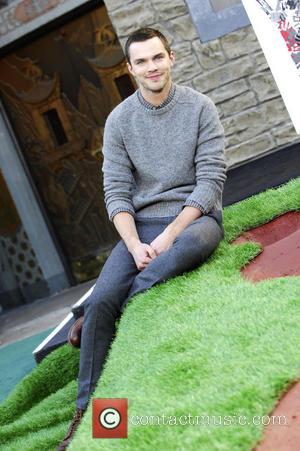 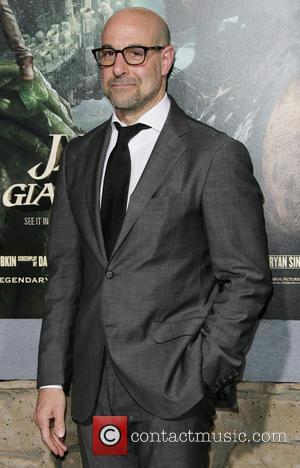