McGregor reprises his role as Renton in the much anticipated sequel.

Ewan McGregor has admitted he was worried about making the Trainspotting sequel because he feared he “wasn’t Scottish enough anymore”.

McGregor stars in T2: Trainspotting as Renton, with Johnny Lee Miller reprising his role as Sick Boy and Robert Carlyle as Franco. The sequel also sees the return of director Danny Boyle. 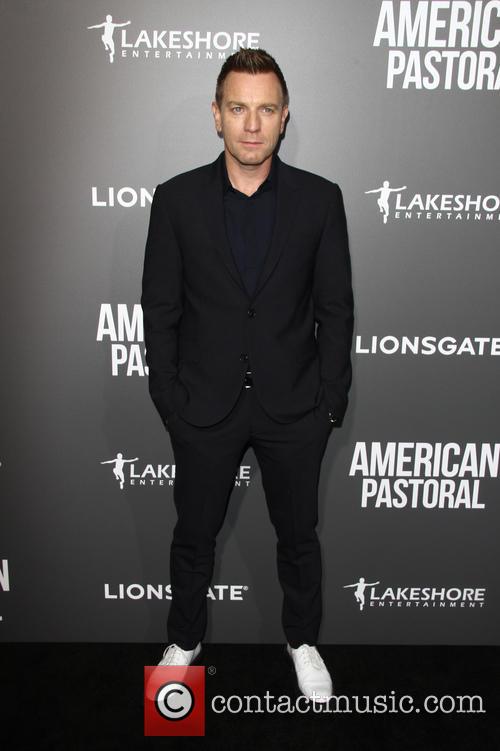 “I felt like Renton, going back,” McGregor told The Guardian. “I had these feelings like, ‘Shit! I haven’t lived in Scotland since I was 17!’ I moved to London to go to drama school, and I go home every year, because my parents are there, and my brother and his family, and I love it, but I haven’t lived there.”

“Of all the characters I’ve played who’ve been Scots, Renton is the most Scottish of them all,” he continued. “And I suddenly thought, ‘F**k! What if I can’t do it? What if I’m not Scottish enough any more?’”

“I wasn’t touched by it in the same way, and I didn’t want anything to tarnish the film,” he said. “No one wants to make a shite sequel. Trainspotting was the Oasis of the film world, something quite amazing.”

Elsewhere in the interview McGregor opened up about his love for Oasis and his feelings watching documentary Supersonic. “It really slayed me,” he said. “I can’t describe it, I was so upset afterwards. Because I was such a huge Oasis fan. Like, ridiculous, a schoolboy fanaticism, when I was a dad already.

“And watching that film, I really wanted to go back. Just being out there and having a great time, and being a part of what the 90s has become in my mind. I remember seeing Radiohead in Cork in a field, just after Trainspotting had come out, and feeling like part of it all.”

“Anyway, I loved that documentary. I mean, I loved it and I hated it. Because it made me so sad and it made me so happy,” he added. “That time has gone, it can never happen again – but it changed our whole existence.”