Ahead of the release of the incredibly long-awaited sequel to Trainspotting, titled T2, in January, Ewan McGregor has spoken about reprising his character of Mark ‘Rent Boy’ Renton. 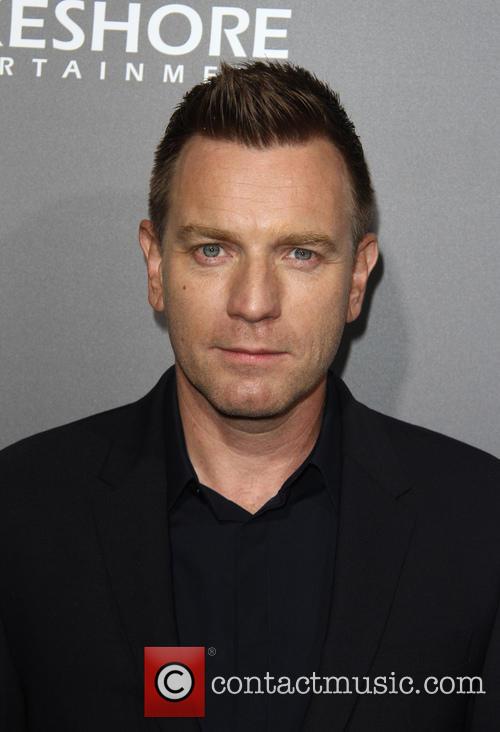 “The first time you see Renton in this film he’s in Amsterdam,” McGregor said in a short interview, giving little away. “He went to Holland with the cash and he’s lived there ever since, he’s never been home.”

The focus on drug addiction is largely a thing of the past for the characters of T2, but even in his advancing years Renton is still a thrill-seeker of a different kind.

“He’s replaced his heroin addiction with an endorphin addiction. He’s become a runner. He comes back with a lot of baggage and a lot of guilt. He’s so broken when he comes back, he’s really in a state. That’s why he’s back, because these are the only people that know him, or he knows.”

McGregor has previously admitted that he feels a little apprehensive about the sequel, coming 21 years after the much-loved original that made director Danny Boyle a world-famous name.

“We know what the audience expects Renton to be,” he said guardedly.

T2: Trainspotting is released in the United Kingdom on January 27th.