Ewan McGregor admits he did not plan his career and considers himself lucky to have done well. 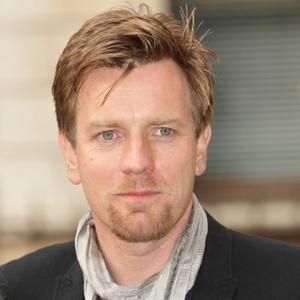 Ewan McGregor did not have a "career plan".

The Scottish actor - who has appeared in blockbuster movies including 'Moulin Rouge', 'Star Wars' and 'Angels & Demons' - admits he has never thought about how he would go about getting a job in Hollywood and is "lucky" things have gone well, but still misses his wife Eve and four daughters when he isn't with them.

He said: "The funny thing is that I've never had a career plan. In fact, I don't know what one is. It's just moved along at its own pace and luckily everything has fallen into place. The only downside with my work is that I'm away from the wife and kids for long periods of time, and that's hard. Really hard."

Now, after two years of filming on various movies, Ewan - who has travelled across the globe for a variety of TV shows - plans to spend some time away from the camera, but will continue to research future projects.

He told the Red Bulletin Magazine: "It's difficult to reconcile going way on my own for four months. So I don't have any plans to do any more at the moment - although I'm quite fascinated with South America. I really want to start paragliding. It's the closet one can get to being a bird and it's all natural. In the next few months I'm going to look into this." 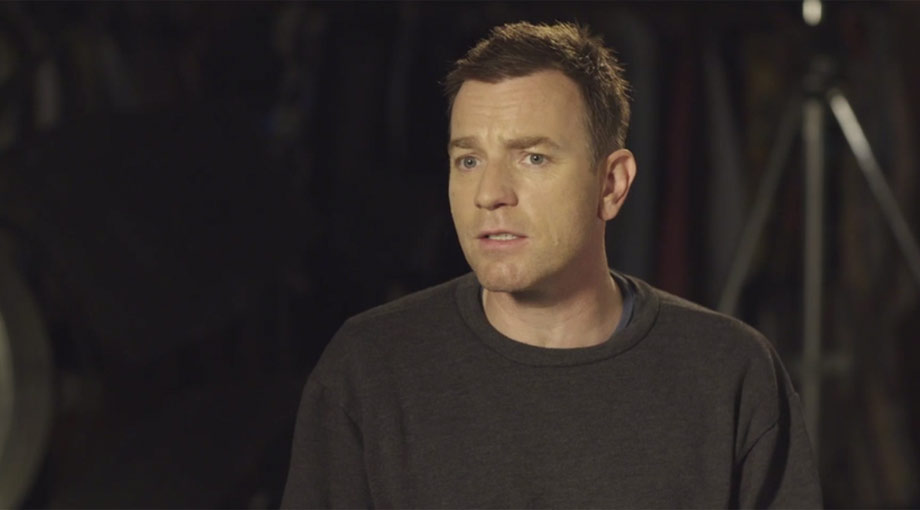 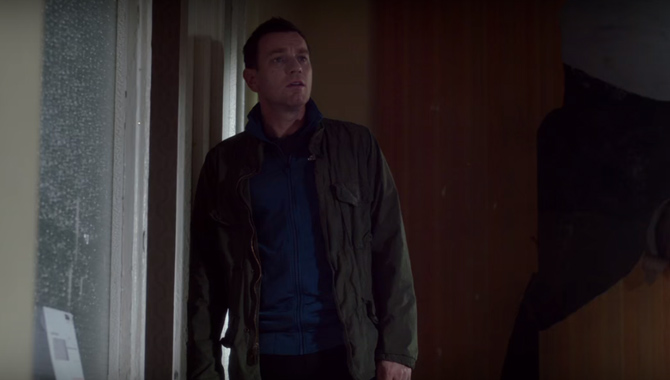