Who is Ewan McGregor Playing in 'Beauty and the Beast'?

Ewan McGregor could have one of most memorable songs in 'Beauty and the Beast'.

Ewan McGregor is in final negotiations to play the key role of Lumiere in Disney's live action adaptation of Beauty and the Beast, which also boasts Emma Watson, Ian McKellen and Kevin Kline amongst its cast. 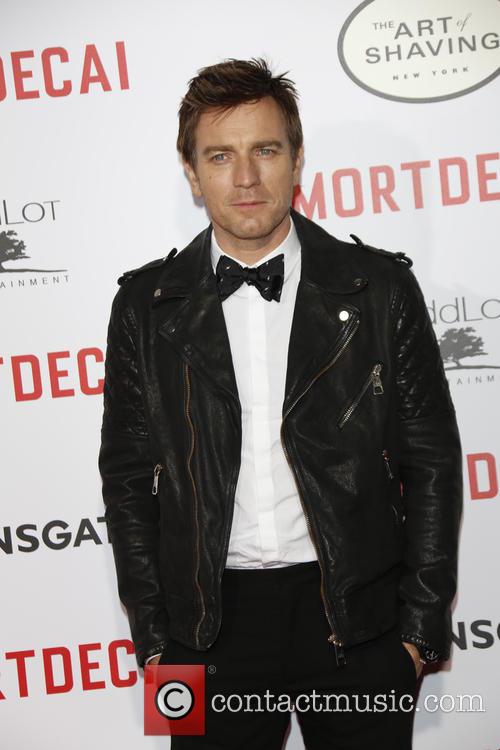 Lumiere is the maître-d of the prince-turned-Beast's house performing being transformed into a candelabra after a spell was cast on his master and the residents of his grand home. It's yet to be announced whether Disney is turning the film into a musical, though Lumiere had one of the more memorable songs in the original film: Be Our Guest. McGregor previously impressed with his singing in Moulin Rouge.

More: Ian McKellen to play Cogsworth in Beauty and the Beast

In recent weeks, Stanley Tucci - last seen in Fortitude - has been cast in the new role of Cadenza, a grand piano described as a "neurotic maestro". He joins McKellen as the clock Cogsworth, Audra McDonald as Garderobe, Thompson as Mrs Potts and Gugo Mbatha-Raw as Plumette.

Elsewhere, Watson plays the titular Beauty while the former Downton Abbey actor Dan Stevens will play the Beast. Kline has been cast as Belle's father Maurice while Luke Evans plays the villainous suitor Gaston and Josh Gad stars as his sidekick Le Fou.

More: Emma Thompson to play Mrs Potts in Beauty and the Beast

Filming on Beauty and the Beast is set to begin in May, with the film due for release in 2017. The film is directed by Twilight helmsman Bill Condon, while The Perks of Being a Wallflower scribe Stephen Chbosky has written the screenplay, based on the story by Evan Spiliotopoulos.