Ewan McGregor And Roger Moore Are Among The Stars Who Have Become Animated For A Series Of Condensed Hans Christian Andersen Tales For The Young Ipad Generation. 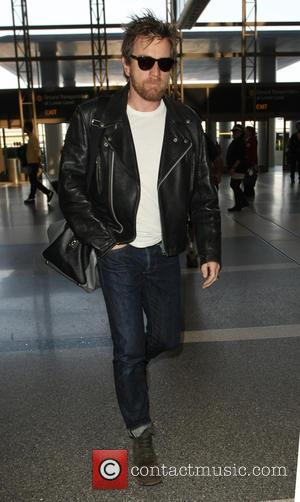 The British actors have contributed their likeness and voices to the modernised adaptations of the author's beloved fairytales, which cater to kids with a short attention span.

Stephen Fry and Dame Joan Collins are also part of the new GivingTales storytelling initiative, which comes in app form and benefits Unicef to support and protect children around the globe.

Former James Bond Moore, a Unicef Goodwill Ambassador, helped develop the project and says, "I've been a long time admirer of Hans Christian Andersen's work, and I think it's a wonderful collection of fairy stories for children and adults alike."

And Fry, who takes on The Ugly Duckling, adds, "This is the primal story about bullying and self-belief. It is a marvelous tale."

A GivingTales spokesman tells WENN, "Today's children are increasingly accustomed to consuming content in one short sitting. While paper books may be giving way to digital versions, classic fairy tales never grow old. There's a big need to adapt traditional stories into shorter, animated versions, so they can captivate and inspire another generation of young readers."