The actor had doubts over appearing in T2 Trainspotting

While everyone else is ecstatic about the upcoming trainspotting sequel, it seems one of the main character’s was not as keen to join the film’s ragtag bunch again. Ewan McGregor, who plays Mark Renton, revealed that he didn’t like Irvine Welch’s follow-up novel. 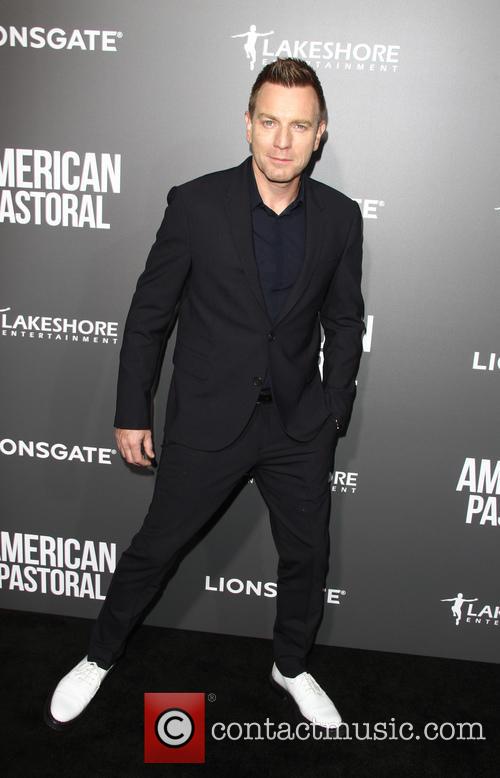 Ewan McGregor wasn't too sure about appearing in the Trainspotting sequel

It seems the actor even wrote to director Danny Boyle, producer Andrew McDonald and writer John Hodge to rule out ever reviving the role.

MORE: Ewan McGregor Struggled With French Accent For Beauty And The Beast

The second book, which was released in 2002, revisits the characters that were explored in the first which came out in 1993.

Talk of a sequel to 1996’s Trainspotting has been made ever since Porno’s release but there were bigger problems that the book: McGregor and Boyle had a falling out after the director overlooked the actor in favour of Leonardo DiCaprio in The Beach.

McGregor said he had been "mystified" about Boyle’s decision.

However, all doubts and arguments were firmly put aside 2014 when T2 was given the go-ahead - which features all the original characters 20 years on from the first film’s events.

The film is due to be released in January.