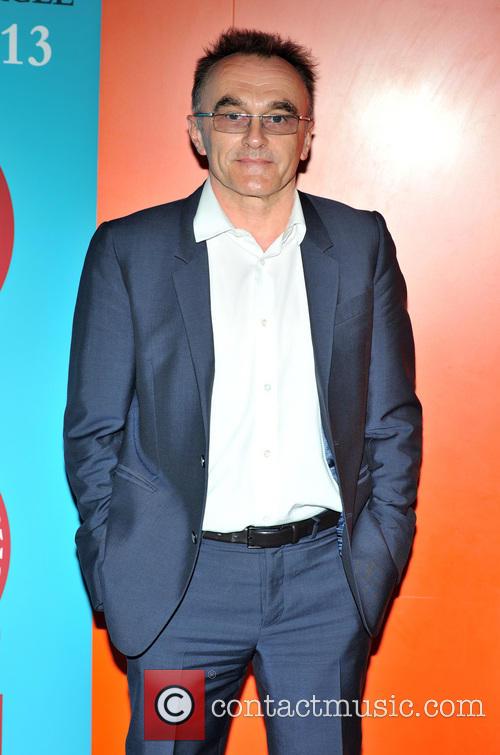 Continue reading: Danny Boyle Confirms 'Trainspotting 2' Is In The Works 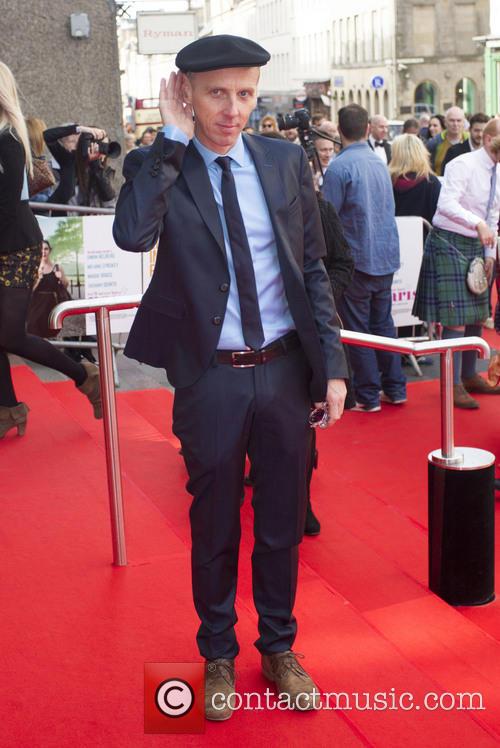 By Jeremiah Kipp
Terrible
"It's about the facelessness of war!" exclaimed a colleague. "The compositions are stunning, with action going on in the foreground and background. It's a dynamic and apocalyptic visual experience!" This, to me, is madness. Black Hawk Down has been mistaken, in its bloated self-importance, for being cinematically and politically relevant. Take away its timely guise of patriotism, and it's a real horror show, more about murder than military prowess. Without the morally repellant "kill 'em all" subtext (young white boys mowing down the savages), you're left with something merely incoherent.

Around The World In 80 Days Review

Jules Verne might have a hard time recognizing his source material in the Jackie Chan action-comedy adaptation of "Around the World in 80 Days," but for non-purists, it's easy to forgive the many liberties taken in this funny, fleet-footed summer-matinee romp.

Although the ostensible main character is still screwball Victorian inventor Phileas Fogg (lanky Steve Coogan) -- who wagers against the stuffed shirts of the English scientific establishment that he can circumnavigate the globe in the titular time period -- this version of the story more literally revolves around Passepartout (Chan), Fogg's valet who has his own reasons for traipsing across continents.

Passepartout has stolen a jade Buddha from a Bank of London vault in order to return it to its rightful place: his native village in China. Fogg is his ticket to safe passage -- or so he thinks.

Continue reading: Around The World In 80 Days Review