The actress will appear as The Wasp, but not in a huge capacity.

Anthony and Joe Russo's 'Avengers: Infinity War' is just a few months away from release, but talk surrounding the fourth instalment in the 'Avengers' series is already buzzing, partly in thanks due to both 'Infinity War' and the fourth movie being filmed back-to-back. 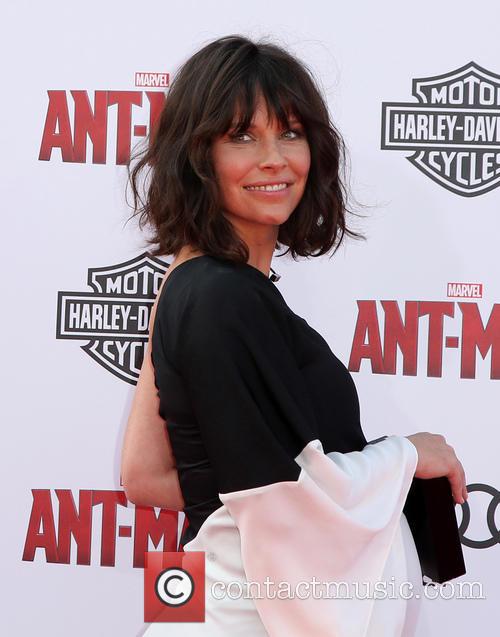 Evangeline Lilly will bring The Wasp to 'Avengers 4' in 2019

Before its release in 2019 however, there will be a number of other Marvel Cinematic Universe films making their way to the big screen including 'Ant-Man & The Wasp' and 'Captain Marvel'. The former will see Evangeline Lilly debut as The Wasp, bringing her character Hope van Dyne into a whole new light and working alongside Paul Rudd's Ant-Man to save the world once more.

Lilly isn't just reserved to her titular movie however, with the actress now announcing that she will be a part of the fourth 'Avengers' film. Just don't expect her to pop up too much!

Taking to her Instagram, the actress confirmed: "I will appear in 'Avengers 4'... not very much, so don’t get your hopes up. Not going to be a ton. But I’m in there! And I’m proud to be in there. And I’m stoked to be in there."

'Avengers 4' looks to be one of the biggest films the MCU has ever seen, and we imagine that the roster of heroes, villains and everything in between will be huge. Following on from 'Infinity War' will be a major task, as we've already seen the legions of faces both new and old joining together to take on Thanos. Whether that storyline will be wrapped up in that single film remains to be seen, but the fact that 'Infinity War' is no longer split officially into two parts suggests that a whole new plot will be opened up in the fourth 'Avengers' flick.

The future of the MCU isn't a clear one, but it's certainly something we're excited about exploring. We can't wait to see what those working behind-the-scenes at Marvel Studios have in store for fans!

More: Why Paul Rudd As Ant-Man Proves Marvel Can Do No Wrong