The Canadian actress is currently content being a family with her longtime partner Norman Kali and their 3-year-old son Kahekili.

Although Evangeline Lilly is very much in love with her longtime partner Norman Kali, with whom she shares a 3-year-old son, Kahekili, the Canadian actress isn't looking to get married in the near future because she doesn't "believe in forever promises." 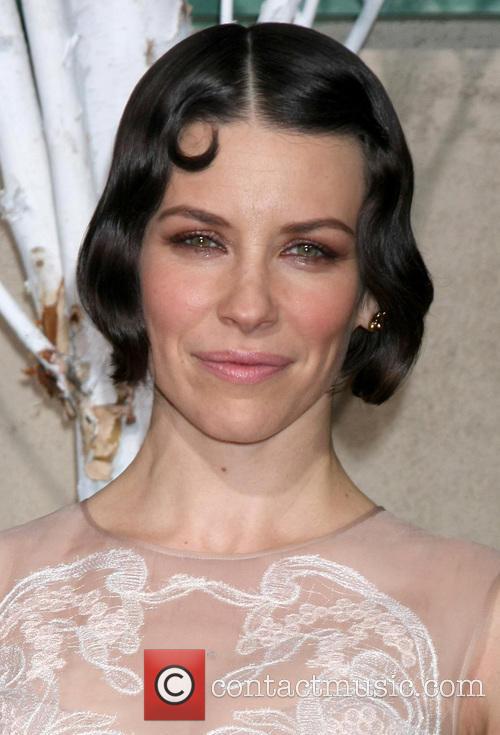 Lilly isn't looking to get married in the future

Even though Lilly was previously married once before to Canadian hockey player Murray Hone from 2003 to 2004, she recently revealed to the January 2015 issue of Ocean Drive magazine that becoming a wife wasn't something she was ever interested in.

"Every other 16-year-old girl wanted to look at bridal magazines; I could not have been more bored with the notion," the 'Hobbit' star told the magazine.

However, Lilly hasn't completely ruled out the idea of tying the knot with Kali, who she met while she was playing Kate Austin on the hit ABC TV show 'Lost,' but it won't be a decision based on love.

"I have an American son and an American partner, so marriage might logistically make sense at one point," she admitted. "My partner is a stay-at-home father, so if he wants to be on my health plan, or taxwise, or maybe on paper we want to have our I's dotted and our T's crossed, but emotionally neither of us really feels the need for it."

But for now the 35-year-old actress is very content with her family life. "We love each other today, and we hope we'll love each other tomorrow," she said. "In my world, I don't believe in forever promises. I don't think it's realistic."