Review of The Open Door Album by Evanescence 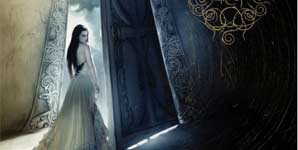 Predictions are easy. Anyone can make them. The new Eva-whatsit album eh? That's going to be an over-produced, mix of cheesy nu-metal guitars, coupled with a power-ballad voice that can only claim any goth heritage due to the long dark hair that goes with it.

Predictions are only any good when they turn out right though and the sweet satisfaction of the "told you so' moment is fleeting, but joyous. So, in true proof of the pudding style, let us break the seal and delve within.

From here it just goes downhill. The album flips with sad regularity between the guitar-led dirges and the tedious ballads. It's all so miserable and gloomy, even those bits that seem to be trying to be like Kate Bush. Sadly, since Kate was writing her debut opus at about 17, she was probably chucking songs like these in the bin at age 12.

As predicted by the record company, the A&R man, the distributor and the major record store chain, this will be a massive seller. Sorry, that's another prediction entirely. Remember mine? Told you so. 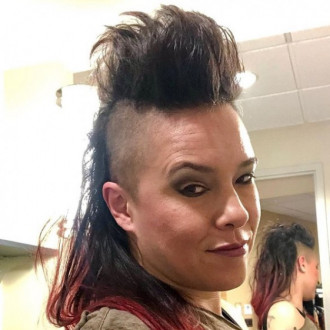 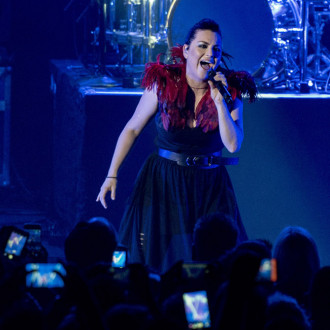