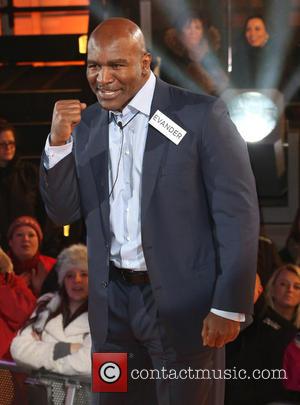 Legendary boxer Evander Holyfield has become the first contestant to be evicted from Britain's Celebrity Big Brother, days after hitting headlines for making homophobic comments on the reality Tv show.

The five-time world heavyweight champion entered the house to huge cheers last week (03Jan14), but he quickly fell out of favour with the public and his fellow housemates after he suggested homosexuality could be "fixed" by a doctor.

The former fighter was being asked about his views on openly gay stars in sports by fellow housemate Luisa Zissman when he replied, "But that ain't normal (sic)."

His comments prompted Zissman to add, "That's just the way some people are born", to which he hit back, "It don't make no difference (sic). If you're born and your legs were turned this way, what do you do? You go to a doctor and get it fixed back right (sic)."

Holyfield was reprimanded for his controversial response by Big Brother bosses, and he was the first celebrity to be booted from the show on Friday (10Jan14) after scoring the fewest votes from the public.

Speaking after his eviction, he told host Emma Willis, "Of course I thought I would be loved here. I got a few votes, but not enough." 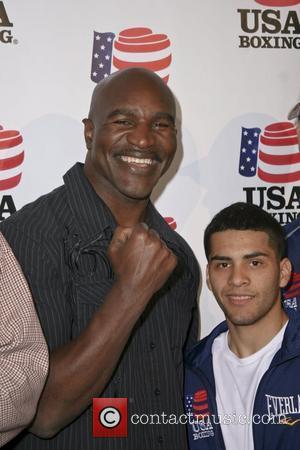 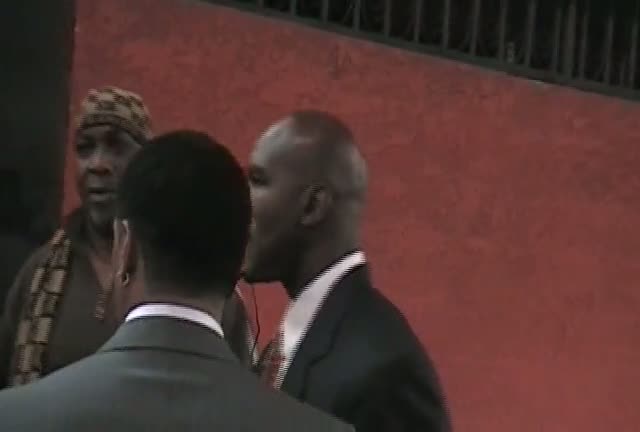