The 29 year old 'Westworld' star opened up about two occasions in which she was raped in the past, during an emotional interview with Rolling Stone.

‘Westworld’ star Evan Rachel Wood has revealed in an emotional interview that she has been sexually assaulted twice in the past.

The 29 year old American actress admitted in a new talk with Rolling Stone magazine that she was raped once by a former boyfriend, and then again by the owner of a bar. She opened up about her ordeal in a line of questioning about Donald Trump’s recent presidential victory. 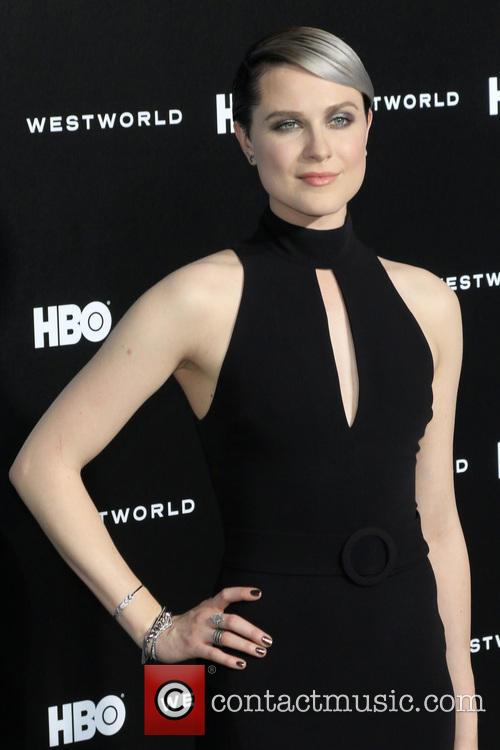 “I’ve been raped. By a significant other while we were together. And on a separate occasion, by the owner of a bar… I don’t believe we live in a time where people can stay silent any longer,” she said in an e-mail to the interviewer which was disclosed in the article. “Not given the state our world is in with its blatant bigotry and sexism.”

The Hollywood star has a three year old son with former partner Jamie Bell, and once dated rocker Marilyn Manson despite an age gap of nearly two decades. Wood did not specifically name anybody in the article.

She came out as bisexual back in 2011, and suggested in the new interview that people used this to take advantage of her.

More: Gender pay gap in TV and film is “staggering”, according to ‘Westworld’s Evan Rachel Wood

“It was always talked about like a phase or something stupid, or something you were doing for attention. You know, bisexuality is worthy of eye rolls,” Wood continued.

“And I didn't realise how damaging that was until I tried to have healthy relationships as an adult and realized that there was still all this shame and conditioning and stigma around my sexuality that was really affecting the way I related to people.”

“I think I was taken advantage of because someone knew there was something about me that they could exploit,” she finished.

HBO’s ‘Westworld’ has won rave reviews since it premiered last month, with Wood’s leading role as Dolores Abernathy expected to pick up a great deal of nominations going into awards season.