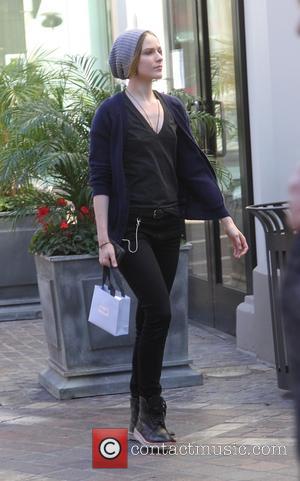 Evan Rachel Wood and Rumer Willis are teaming up for a cabaret show based on the films of John Hughes.

The actresses will star in For the Record: Dear John Hughes, alongside Tracie Thoms and Lindsey Gort.

The musical will run from 6 February (15) to 4 April (15) at a West Hollywood theatre to be confirmed.

For the Record will mark the 30th anniversary of Hughes' Brat Pack movie The Breakfast Club.

The Hughes tribute will simultaneously play in Chicago, Illinois - the director's home town.