Evan Rachel Wood and Jamie Bell: Looking Back, Was A Split Inevitable?

Another Hollywood couple calls it quits, sadly this time it's Evan Rachel Wood and Jamie Bell.

It's not usual for a Hollywood split to shock us, but the announcement that Evan Rachel Wood and husband Jamie Bell are separating after just 19 months of marriage did cause us to let out a slight gasp. Perhaps there was just some part of us that believed these two crazy kids would make it, despite the matching tattoos. After all, the pair welcomed their first child together just 10 months ago. But looking back over their relationship, maybe the signs of bad things to come where there from the get go for the young couple. 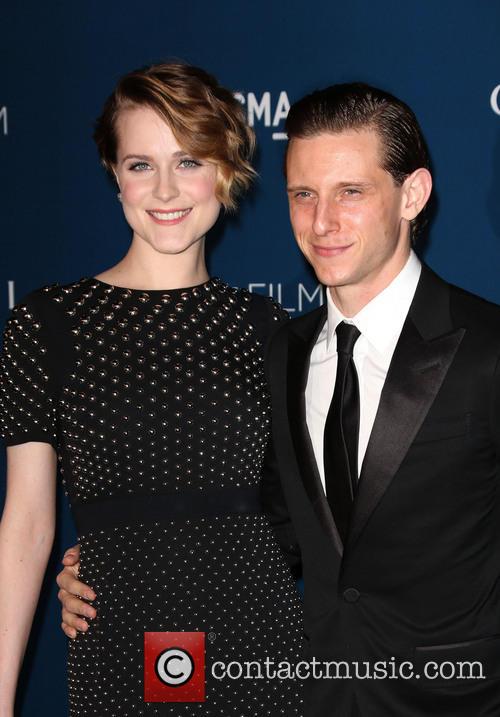 The representative for the couple announced their separation via US Weekly, giving no clues as to the reason behind the split. In the statement, the usual Hollywood separation phrases were given, "mutual decision", "co-parenting" and of course "remain close friends" and it ended by saying that the two "love each other so much but it just wasn't right.”

Evan and Jamie's relationship started nearly a decade ago, when they appeared together in Green Day's video for 'Wake Me Up When September Ends'. The pair seemed to fall for each other hard and fast, even getting matching tattoos of their initials (Rachel had a 'J' inked in her left ankle.) But as quickly and things started for the couple, they abruptly ended when they announced their split in 2006. Speaking afterwards Wood said, "We had matching tattoos because we knew our love would last forever. Trouble is, it didn't, things happened, we split. But I don't regret the tattoo. It reminds me of a great, great period in my life."

After the break up, Wood began a much publicised relationship with rocker Marilyn Manson following his divorce from Dita Von Teese. The high profile couple regularly made red carpet appearances together and Wood even became somewhat of a muse for Manson, inspiring his 2007 single 'Heart-Shaped Glasses'. She also made a pricey appearance in the song's video, where she writhed around on a bed with the singer, who ensured she was paid more than any other actress in a music video ever for her troubles. Despite their declarations of love, the couple split in 2008 then re-united and got engaged before ending their relationship for good in August 2010.

After the split from Manson, Wood rekindled her relationship with Bell five years after the couple's initial breakup. Rumours of their engagement and marriage persisted until the actual wedding took place on October 30, 2012. At the  private ceremony in California, Wood wore a Carolina Herrera dress as the couple exchanged vows in front of a small number of family and friends. In July 2013 the couple welcomed their first child, a son who's name they still haven't made public.

During her marriage to Bell, Wood was always open about her sexuality, identifying herself as bisexual. When a fan asked her on twitter in 2012 if her marriage meant she was "not bi anymore", the actress replied saying "no it means I am not single anymore." She later admitted to having a crush on Mila Jovovich saying her husband was well aware of her feelings towards the actress.

Since the split, Wood has been quiet on Twitter, telling fans she was taking a break for a while. Bell has also shunned social media, deactivating his account after posting cryptic tweets which read "Don't punish people for things they cant control," and "it comes in waves." 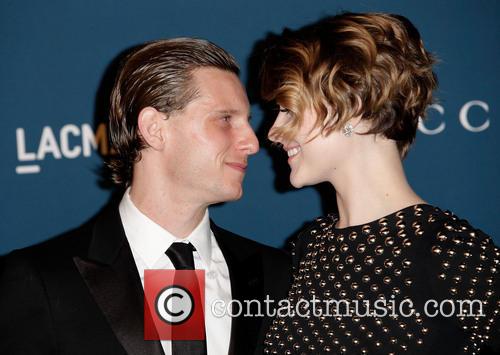 Jamie and Evan welcomed a son in 2013

Who knows why Jamie and Evan decided to call it quits, however some are questioning wether Evan's sexuality could have caused problems for the couple. This seems unlikely, given both Evan's openness and the fact that the two have known each other for so long. Sadly, this one might just be a case of two people not being right for each other, no matter how hard they tried to make it work.