Now the question is, what about "The Avengers"? Something tells us Disney wont be too happy 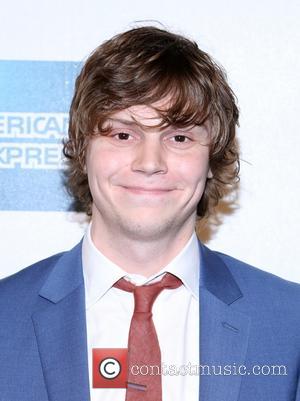 As the release of X-Men: Days Of Future Past approaches, a surprising casting decision has been announced – Evan Peters will be playing Quicksilver, Access Hollywood reports. The news is exciting, but a bit confusing, not because of Peters himself, but because of the idea that Quicksilver will be in the film at all. DoFP director Brian Singer announced the news over Twitter this Thursday: “Thrilled to say #EvanPeters is joining#XMen #DaysOfFuturePast as#Quicksilver.”

In an earlier tweet, which he later deleted, the director commented: “Before he was an #Avenger, he was just a REALLY fast kid. Thrilled to say#EvanPeters is joining#XMen #DaysOfFuturePast as #Quicksilver.”

Therein lies the problem and/or possible opportunity that would blow the minds of Marvel fans. In the Marvel universe, Quicksilver is the incredibly fast son of Magneto (and brother to Red Witch), who as we all know is the main baddie in the X Men series. Bear with us here, because this is where it gets a bit mixed up: after his exploits with the X-Men, the character moves on to join the Avengers. On the legal side of things, Fox have acquired the rights to the X-Men storyline and characters, but Marvel still produce The Avengers films (to great success as Iron Man 3 reminded us). So where does that leave Quicksilver for the rest of the Avengers franchise? Is a crossover between the rival studios even possible? We can only dare to dream. The American Horror Story actor is moving on to bigger and better things. 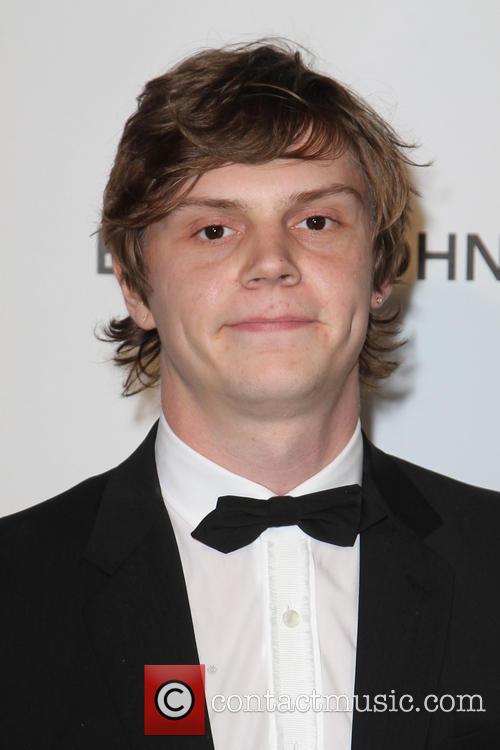 Exactly how much bigger though?