The show's creator Ryan Murphy unveiled a new picture on his Instagram.

Each year, Ryan Murphy's 'American Horror Story' brings a brand new story to its fans, and this year it's working under the subtitle 'Cult'. Though the story has remained for the most part an original one this season, this week's episode saw Murphy and the team working on the series the chance to inject their own ideas into real-life cases including that of The Zodiac Killer and Valerie Solanas - the woman who killed Andy Warhol. 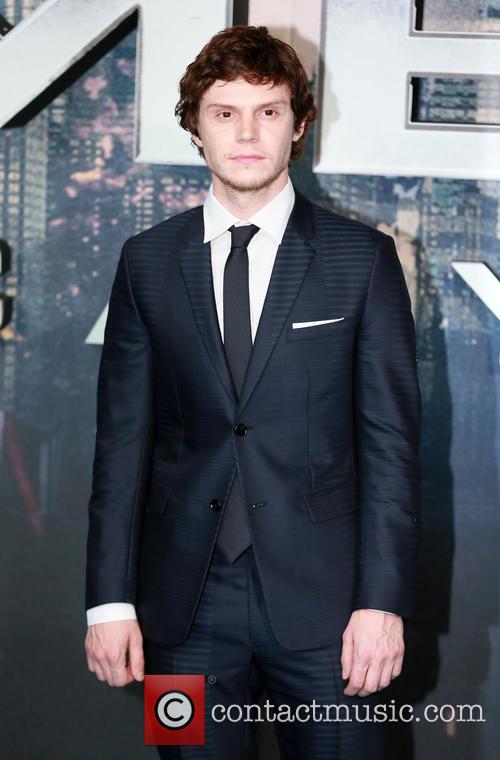 Evan Peters will play a number of roles this season

Rachel Goldberg directed the episode, with Crystal Liu penning the script, and whilst it was one mainly made up of scenes taking place in the past, there were a few elements that served to drive the plot, such as the inclusion of Frances Conroy's character, who's working with Kai (Evan Peters) on bringing out the females in their cult's more wicked side.

In an upcoming episode, it looks like we'll be taking another step back in history and finding out a little bit more about Charles Manson in Murphy's 'AHS' universe. Artistic freedom will likely also be used there, but not much has been revealed about how it will serve this season.

Evan Peters will be stepping into the role of Manson, and a first look picture of the actor has now been revealed via Murphy's Instagram page. You can check it out below:

Murphy had previously said how eager he'd been to bring Manson's story to 'American Horror Story' in one way or another, so the fact that the opportunity finally presented itself is something that will intrigue the most loyal of fans.

'American Horror Story: Cult' continues on Tuesdays in the US on FX, and on Fridays in the UK on FOX.