The actor paid tribute to his partner Mendes during his acceptance speech.

Collecting the award for Best Actor -Musical or Comedy, Gosling paid tribute to his partner Eva Mendes, without mentioning her by name, and dedicated the award to the memory of her late brother Juan Carlos Mendez. 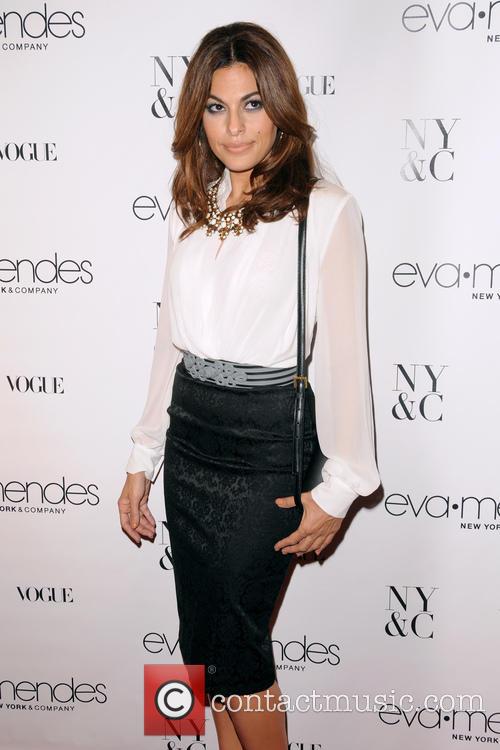 "I would like to try and thank one person properly and say that while I was singing and dancing and playing piano and having one of the best experiences I've ever had on a film, my lady was raising our daughter, pregnant with our second, and trying to help her brother fight his battle with cancer,” Gosling said.

"If she hadn't taken all that on so that I could have this experience, it would surely be someone else other than me up here today,” he continued. “So sweetheart, thank you. If I may, I would like to dedicate this to the memory of her brother, Juan Carlos Mendez.”

The noxiously private couple aren’t ones for public displays of affection, but on Tuesday Mendes took to Instagram to give a subtle nod of pride to Gosling’s win.

Mendes and Gosling have two children together, daughters Esmeralda and Amada. The couple have been careful to keep their relationship out of the public eye and rarely speak about their private life.

When asked about Mendes’ support during the making of his directorial debut Lost River in 2015, Gosling told Sunday Style: “She hates credit and she'll even be mad that I'm giving her that credit. But she was very helpful in so many ways."