The 40 year-old actress is allegedly 7 months pregnant with the couple's first child, and they couldn't be happier to become parents.

Ryan Gosling is going to become a father! The Hollywood heartthrob and his longtime love, actress Eva Mendes, are reportedly expecting their first child together.

The 40 year-old beauty is already 7 months pregnant, according to OK! Magazine, and the couple couldn't be happier about it. 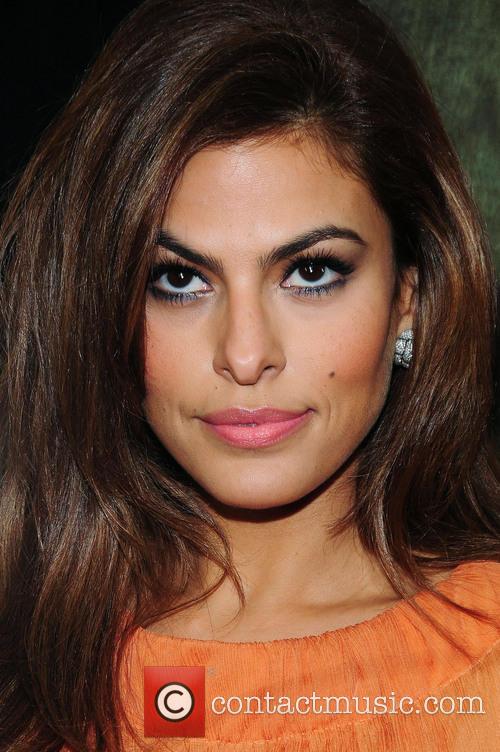 Mendes has been pregnant for the last seven months

"She's been ready for motherhood for a while now," an insider told OK!, "and to be sharing this experience with Ryan is a dream come true for her!"

More: Eva Mendes Doesn't Like Showing Off Her Curves

Earlier this year Mendes was surrounded by pregnancy speculation after she refused to go through an airport security scanner because she allegedly carrying a child. But the actress quickly denied these reports when appearing on 'The Ellen DeGeneres Show' in February.

"It's so ridiculous. Because it all started because I was didn't want to go through the scanners at the airport," she explained to Ellen. "You know those X-ray scanners, which are really creepy. They basically see you naked, right, and not only that, but there's a radiation aspect to it, so I always opt out. I always ask for a personal pat down."

More: Ryan Gosling & Rachel McAdams 'Screamed' At Each Other Whilst Filming 'The Notebook'

Ellen jokingly interrupted to ask, "Alright, do you want to say is it a boy or a girl you're pregnant with?" 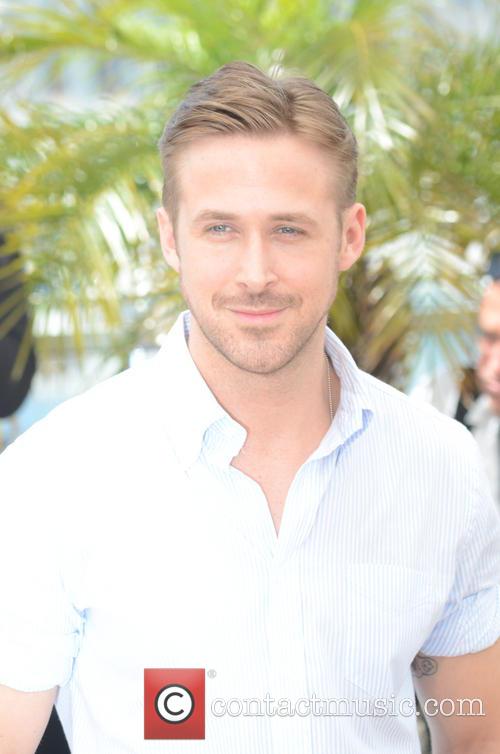 This will be Gosling's first child

Gosling was also at the center of rumors concerning fatherhood only last month, on Father's Day an unofficial Facebook page pretending to be the 33 year-old actor shared a lengthy emotional message revealing that he adopted a son from his ill friend, and had been a father for the past year.

Even though almost 1 million social media users were fooled by the heartfelt post, it turned out to be be an internet hoax.