Notoriously private couple Eva Mendes and Ryan Gosling are very rarely seen out together but with the latter’s latest film, La La Land, up for so many awards, people thought the pair might walk the red carpet together this awards season. 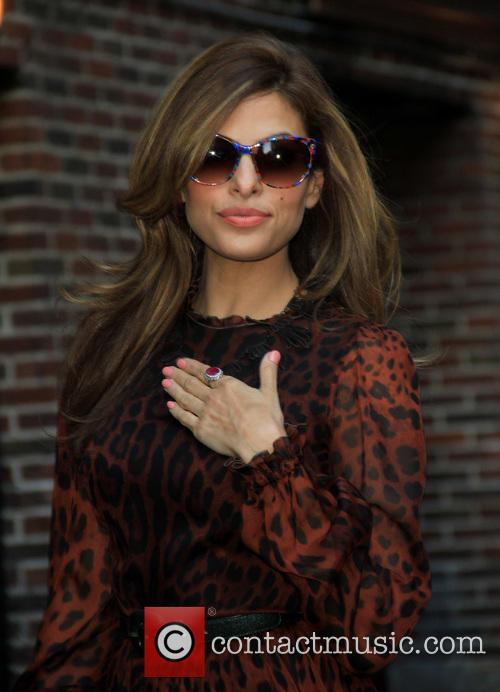 However, Eva was absent and she has now revealed the reason why.

Ryan attended the Oscars with his sister, Mandi Gosling because his partner Eva, 43, was at home with the couple’s two girls, two-year-old Esmeralda and and 11-month-old Amada.

Talking to Shape magazine, Eva, who previously starred in Hitch, said she just "loves being home".

More: Eva Mendes Reveals Why She Gave Her Daughters The Same Name

The mother-of-two said: "What people don’t know about me is that I love being home. Instead of hitting the red carpet, I’d rather be our girls."

The last time the pair walked the red carpet together was in 2012 when they attended the premiere of The Place Beyond The Pines in Toronto.

However, despite Eva’s absence, Ryan made sure he thanked the mother of his children when he accepted his Golden Globe award for Best Actor.

More: Eva Mendes Mourns The Death Of Her Brother

As the star of The Notebook picked up his award for La La Land, Ryan, 39, said he wanted to "thank one person properly" and that one person was his "lady", Eva.

He said: "While I was singing and dancing and playing piano and having one of the best experiences I’ve ever had on a film, my lady was raising our daughter, pregnant with our second, and trying to help her brother fight his battle with cancer."

He added: "If she hadn’t have taken all of that on so that I could have this experience, there would surely be someone else here other than me today.

"So sweetheart, thank you."

Hopefully, she was watching her man while at home with their two little ones.