The 40-year-old actress recently opened up about motherhood, the origins of her daughter's name and why she and Gosling are trying to keep details on their new family a secret.

It has been over two months since Hollywood's hottest couple, Eva Mendes and Ryan Gosling, welcomed their baby daughter Esmeralda into the world, and finally the 40-year-old actress breaks her silence on becoming a first-time mother. 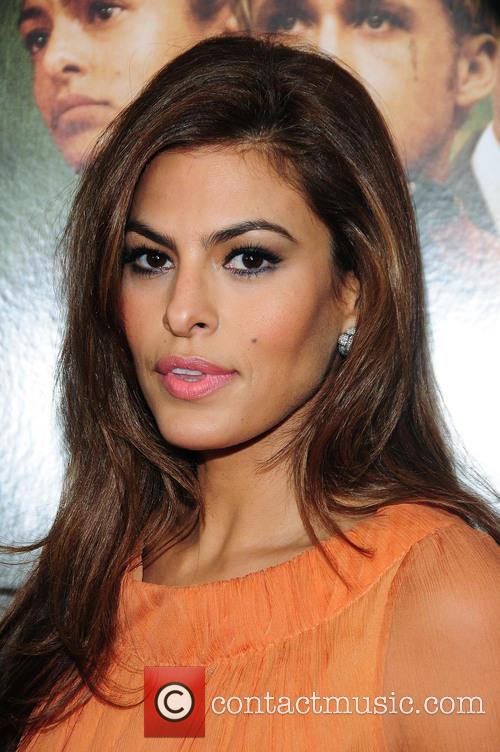 Mendes opens up about motherhood for the first time

Mendes recently spoke candidly with Violet Grey about everything to do with motherhood, from raising her young daughter, to keeping her name a secret and where she finds comfort on those stressful days.

"I thought my wild nights were over, but these are some of the wildest nights I've ever had," she jokingly said. "[I] read the comment section from other mothers because I find so much solace in that. Just knowing that I'm not alone out there and that other moms have gone through the same thing can at least get me through the night."

When Mendes initially gave birth, she and Gosling chose not to reveal her name immediately, but while speaking with the magazine, she revealed how they came up with the unusual moniker.

"Ryan and I both love the Esmeralda character from the Victor Hugo novel, The Hunchback of Notre Dame, and we just think it's a beautiful name," she said, adding that "Amada was my grandmother's name. It means 'beloved' in Spanish." 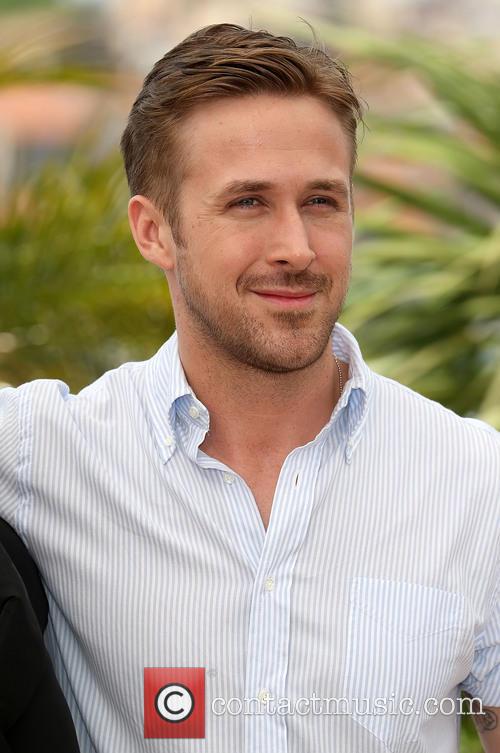 The 'Hitch' actress also revealed why the new parents chose to keep everything about their young daughter secretive, and away from the public eye.

"Ryan and I decided early on to give her as much privacy as we could. And my pregnancy was the first opportunity to give her that," she explained. "Whether we like it or not, privacy is going to be very difficult for Esmeralda. I think it's unfair, but that's our reality."