The ex-'Desperate Housewives' star gave birth to a son on Tuesday this week.

Eva Longoria has welcomed her first child with her husband Jose ‘Pepe’ Baston, giving birth to a baby boy at the age of 43.

“We are so grateful for this beautiful blessing,” the proud parents told the publication soon after their son’s birth, with the magazine sharing a photo of Eva holding the baby to her chest.

The arrival of their first son comes a couple of years after Eva and Jose got married in a sunset ceremony in Mexico, with the actress sporting a white wedding gown that was designed by her good friend Victoria Beckham.

While it’s a very much longed-for first baby for Eva, media mogul Jose Baston is already a father to three children, named Jose, Tali and Mariana, from his first marriage to Mexican actress and model Natalia Esperon.

Since announcing her pregnancy in late December last year, Longoria has been documenting her journey via her Instagram account.

Soon after she tied the knot, the star spoke to E! about what she thought about having a family. “Right now I am a step mom to three amazing kids, and I've had my hands full, and they are amazing and wonderful. It's been a lot of fun, a lot of fun being a step mom. It if happens, it happens — if it's meant to be it would be a blessing.” 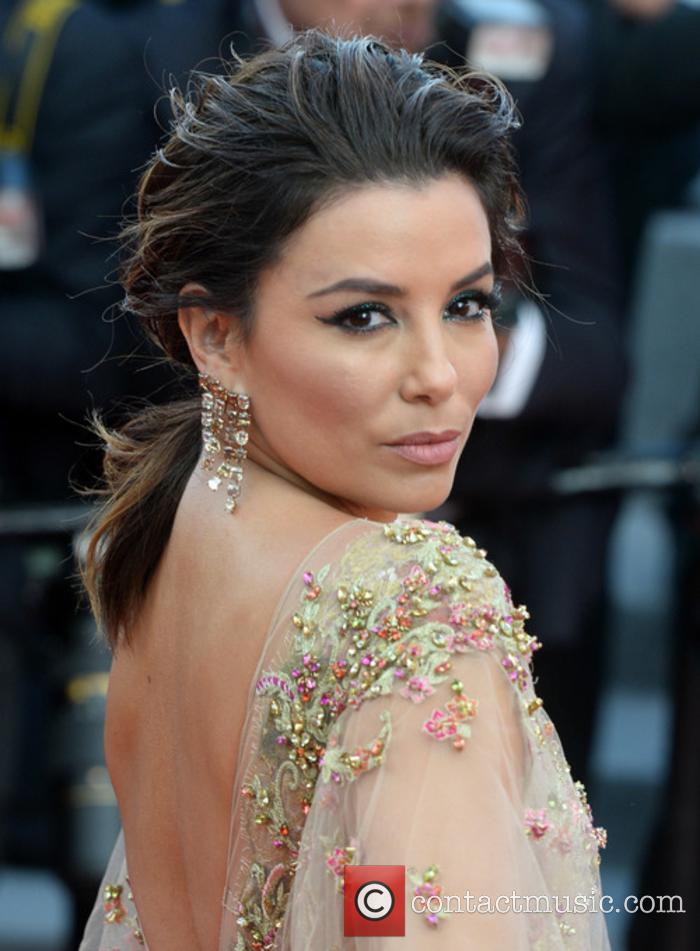 Longoria had previously told Parade magazine: “I've always wanted a family. I believe in family. But children are a product of love. So I don't think I'll go off and have a baby by myself. I do not have that need to procreate.”