Eva Longoria To Judge At Tribeca (In The U.K)

“We are delighted to welcome such an illustrious group of individuals to the Tribeca jury,” said Jane Rosenthal, who co-founded the Tribeca Film Festival. Robert DeNiro, added: “We look forward to their expert perspective on the films and talent in our program and the dialogue that emerges from the process.” De Niro had plenty to say, and, as one of the lead judges of the festival, we can only hope he’s this animated come the season. "American audiences have really enjoyed being able to participate in the festival experience, not just in New York but from all over the country. We are looking forward to bringing these films to homes across the UK." The Tribeca Film Festival opens on April 17 until the 28th of the month. 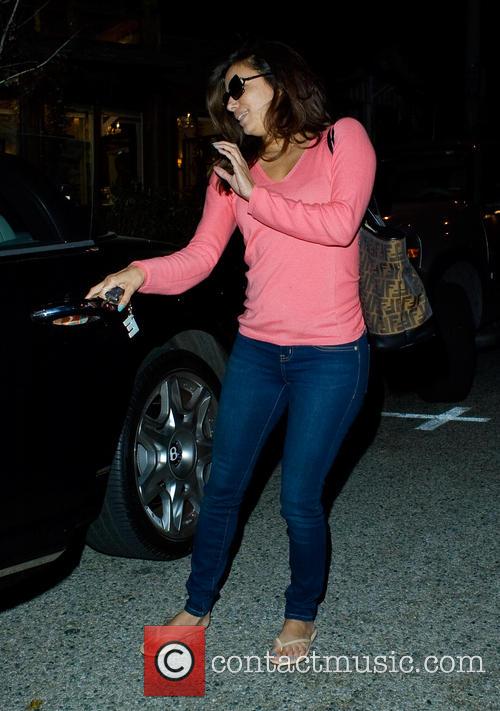 Eva Longoria will have her say at Tribeca

This will come as welcome news for the former Desperate Housewife, who has, unfortunately, been involved in what we call in the celebrity gossip world: a wardrobe malfunction. Basically, someone took a picture of her while a part of her body was on show. It involved a beach and a bikini. How I Met Your Mother star Josh Radnor, Whoopi Goldberg, Bryce Dallas-Howard, Evan Rachel Wood and Mira Sorvino are all judges too.