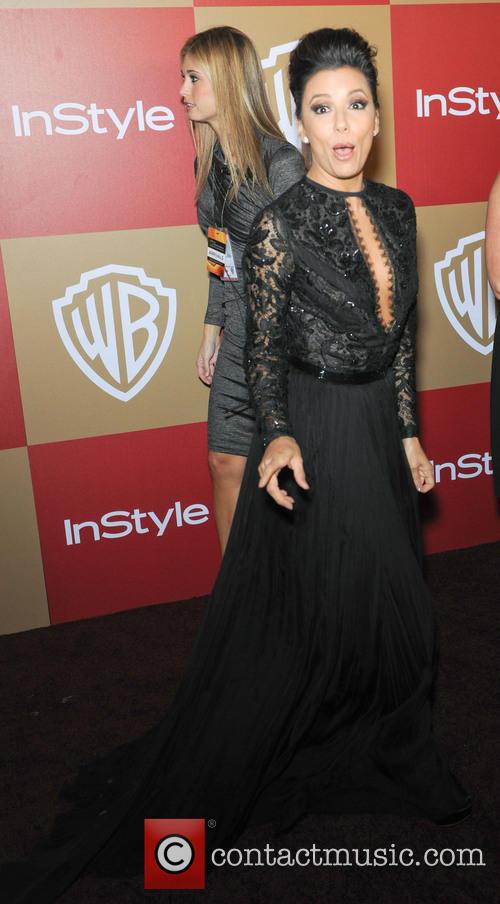 If you thought the Golden Globes' passed by with only minimal fashion disasters, than you were wrong. Ok, so Jessica Chastain's dress was pretty horrible, and Jennifer Lawrence and Zooey Deschanel wore similar outfits, but on reflection, it appears Eva Longoria took home the prize for biggest wardrobe blunder of the evening.

Eagle eyed commentators - specifically the UK's Sun newspaper - noticed that as Longoria posed for red-carpet photographs in her elegant Emilio Pucci creation, the dress had gaped open! The Desperate Housewife unwittingly became the centre of attention as her male guest looked on in horror. The actress was unaware of the malfunction, though was probably a little red-faced after seeing the snaps the following morning. 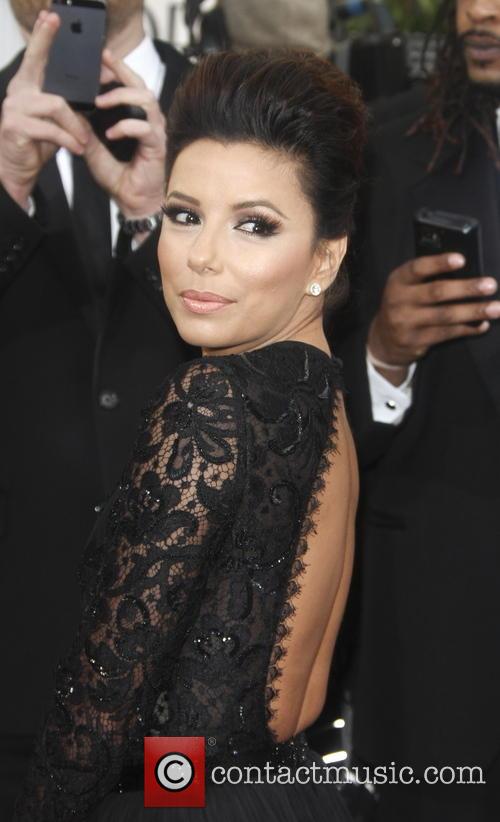 It's not the first time Longoria has revealed more than intended, either. Back in 2011, she inadvertently gave television viewers an eyeful when her tuxedo jacket gaped open during a chat with talk show host David Letterman - she had nothing underneath. The Hollywood star was forced to keep her jacket closed with her hands, though both she and Letterman saw the funny side.

Though you couldn't be blamed for forgetting Longoria is still, you know, an actress, she is working on a couple of projects for 2013 and 2014. She stars opposite Michael Pena and Ed Harris in the drama Frontera, and is rumored to be starring opposite Sarah Jessica Parker in the romantic-comedy Married and Cheating. 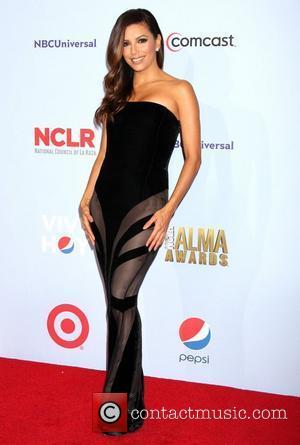 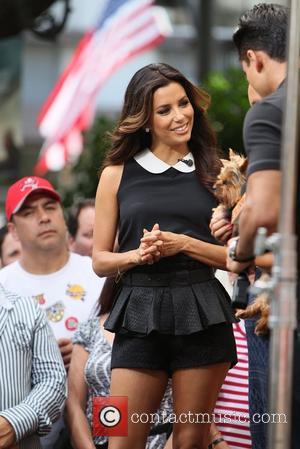