Eva Longoria is Maxim's Women of the Year, and as well as her stunning beauty, the actress also has the brains as she recently earned her master's from California State University. 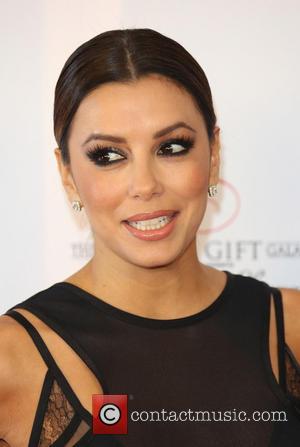 'Desperate Housewives' star Eva Longoria has been crowned Maxim's Women of the Year.

The magazine made the announcement on Monday (Jan 6th) and revealed the 38 year-old is looking better than ever when posing for the cover of the January/February issue.

"It's especially awesome after how long it's been since my first cover," Longoria told the mag. "I've had a beautiful relationship with Maxim over all these years."

She has received several honors over the years from Maxim, including earning the No.1 spot on their Hot 100 list two years in a row back in 2005 and 2006.

Eva hasn't let the years be brutal to her as she demonstrates on the front cover by wearing a smallish, white cotton one-piece that hugs her famous figure.

However, the spanish-speaking actress does remind the readers that it does take quite a lot of effort to look this sexy as she says, "One thing people are usually surprised about when they get to know me is how domestic I am."

"So when you see the sexy Maxim cover and then you put it against me in an apron with flour in my hair, it takes a moment to reconcile that image."

Not only just a pretty face, but the former wife of NBA player Tony Parker also received her master's this past May (2013) in Chicano Studies from California State University.

Funnily enough she had just presented her Thesis prior to been interview by Maxim.

"I was like, 'My brain can't jump that fast from a Maxim interview to a thesis!'" she said. "Back in high school I really was the chameleon, too. I got along with the honors math club, then I would go to cheerleading practice, and then I was a band geek as well."

Buy the issue when it hit newsstands on January 17th to see the rest of Longoria's sexy photo-spread. 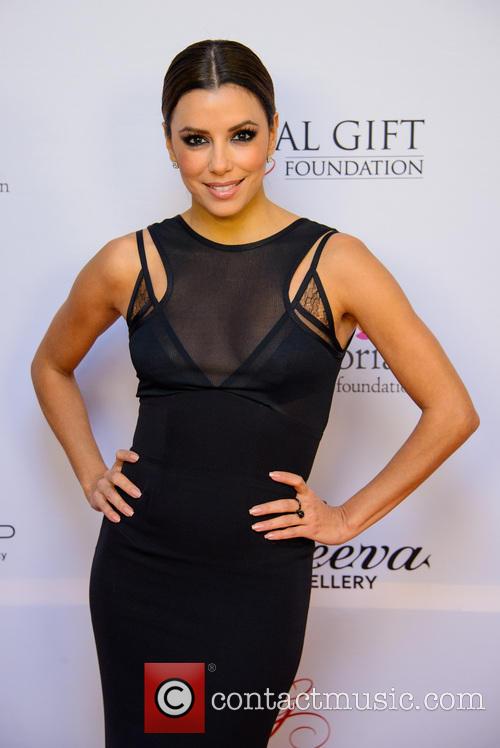 Eva Longoria has been named Maxim's Women of the Year