Longoria will join the cast for a three-episode arc.

Eva Longoria will guest star on Fox’s breakout comedy Brooklyn Nine-Nine for a full three-episode arc. Is this a smart deal for Fox or Longoria? Both are likely to get a publicity boost from the collaboration. 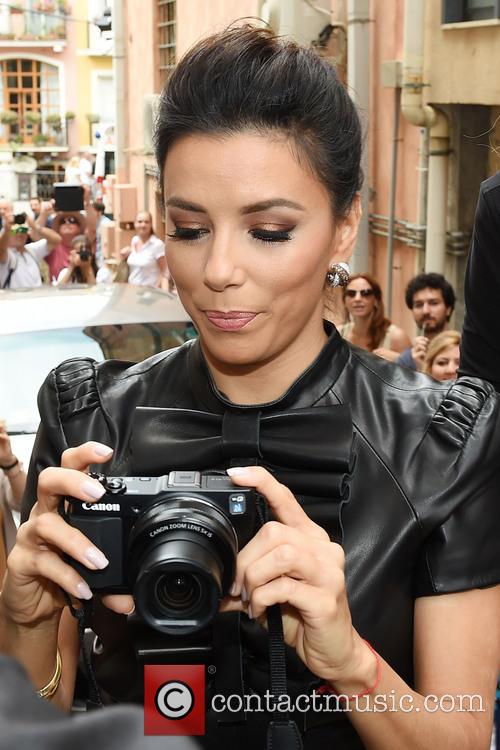 Longoria has focused most of her efforts off-camera in recent years.

Longoria will play Sophia, a defense attourney, who faces off with Jake (Andy Samberg) in court and gets him interested in the process. Longoria is just one of a lineup of guest stars Fox have appointed recently to boost the profile of the relatively new show. The list also includes Kira Sedgwick, Jenny Slate and Terrell Owens.

As for the plot of the new season, we’re likely to see a lot of changes, if the show follows up on some of the cliffhangers of season one. At the end of the season Jake admitted to having feelings for Detective Amy Santiago (Melissa Fumero) and accepted an undercover assignment within an FBI investigation. We are yet to see how Longoria’s part fits into the rest of the story. 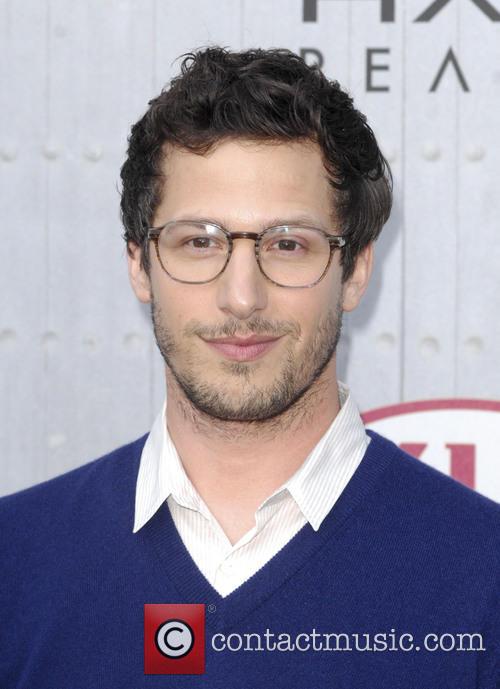 Longoria's storyline will see her acting opposite Andy Samberg.

Known for her Golden Globe-nominated role in Desperate Housewives, Longoria stars in the border film Frontera, out in the US later this year. More observant TV viewers may have also caught on to her stye in the Lifetime series Devious Maids, which Longoria produced. She is also one of the minds behind the documentary Food Chains.