Eva Longoria appears to be running an open house for contestants on her show. 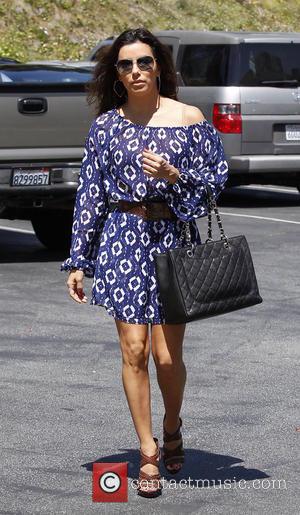 Err, well this has come straight out of leftfield. Eva Longoria is reportedly living with the Ready For Love bachelor Ernesto Arguello! Sources familiar with the situation tell TMZ.com that Ernesto - a successful architectural engineer - has been living at Eva's Los Angeles pad recently.

We also know that Eva and Ernesto have been hitting the town together and were spotted together at the Chateau Marmont on the Sunset Strip on Sunday night. They were together again on Monday, at Soho House. In a weird turn, Ernesto isn't the only guy from her dating show crashing at her house, singer Tim Lopez (From Plan White T's) has also moved in! What's going on!

Well, Longoria appears to have a reasonable explanation for it all, with sources saying several cast members from the TV show have been stopping over because they don't have anywhere to stay in Los Angeles. The former Desperate Housewives actress also took to Twitter to give a more direct response to the rumors. "Sorry @ernestoarguello is NOT dating me," she said.

Nevertheless, the speculation will no doubt remain given eyewitnesses are telling E! News that Eva and Ernesto made no attempt to hide their happiness while driving through Los Angeles this week. "Eva seemed really happy. At one point she was resting her head on his shoulder, it was very sweet. After a little while of driving around, they went back to her house and spent the rest of the day together there," said one source. 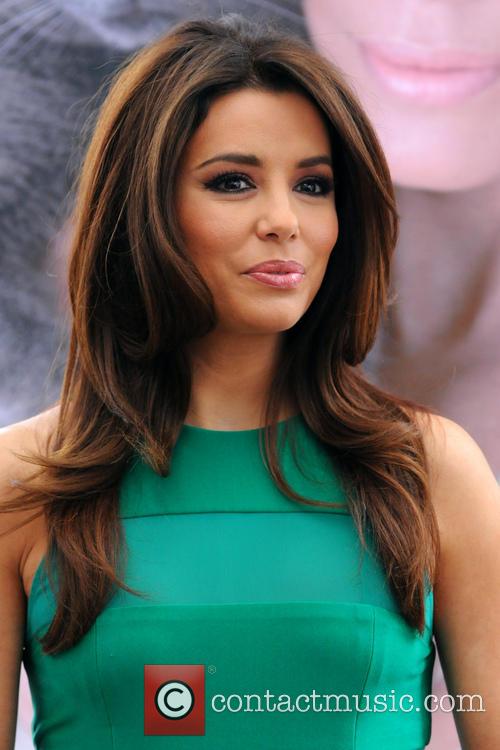