The actress seems smitten with her new man, who isn't just a one-time reality contestant after all

Eva Longoria is back off the market, with the actress now tied up with Miami-based entrepreneur Ernesto Arguello. Rumours have been circulating for some months that she and Arguello had become an item, with People confirming the news on Thursday (July 4) this week. 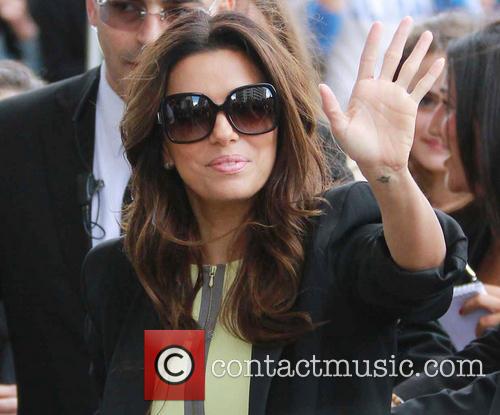 Eva is back off the market... sorry men

The two met when Arguello was cast as one of the eligible bachelors on the short lived, Longoria-produced reality show Ready For Love and have remained on speaking terms ever since, with their romance eventually blossoming. Longoria confirmed the coupling with People herself, releasing a statement that read; "I think that's why our relationship is so special – we truly started as friends - I guess we have the press to thank for pushing us to see something we didn't see!"

Despite meeting on the reality series, Arguello is far from your average reality star and is actually a very successful architect and entrepreneur, as well as a dedicated architect. He is also a member of a very large family, tracing his roots back to Cuba and Nicaragua - where he and Eva have just returned from a trip to introduce the former Desperate Housewives beauty to his Nicaraguan family. 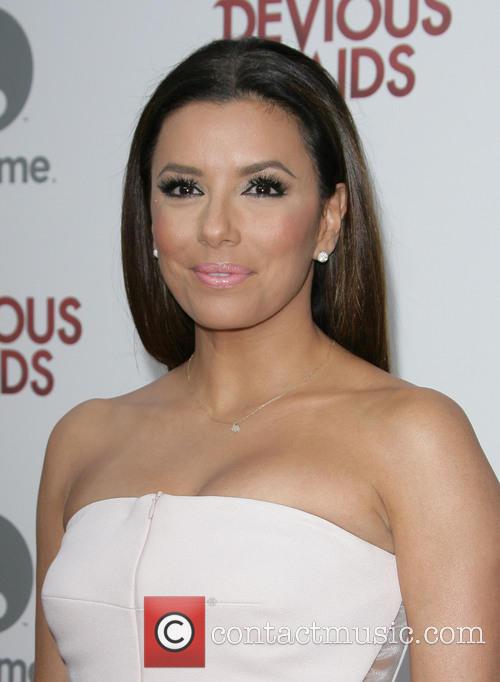 The two apparently have a lot in common

The two apparently bonded through their love of philanthropic pursuits, as well as their Latino heritage, religious beliefs and command of the Spanish language, and prior to visiting Nicaragua Eva joined Ernesto in Honduras to see one of the schools his charity had build there. Arguello's charity works throughout third world countries to set up infrastructure in developing areas and offer advice to struggling communities. Looks like Eva has really landed herself a winner here. Congrats to the pair of them! 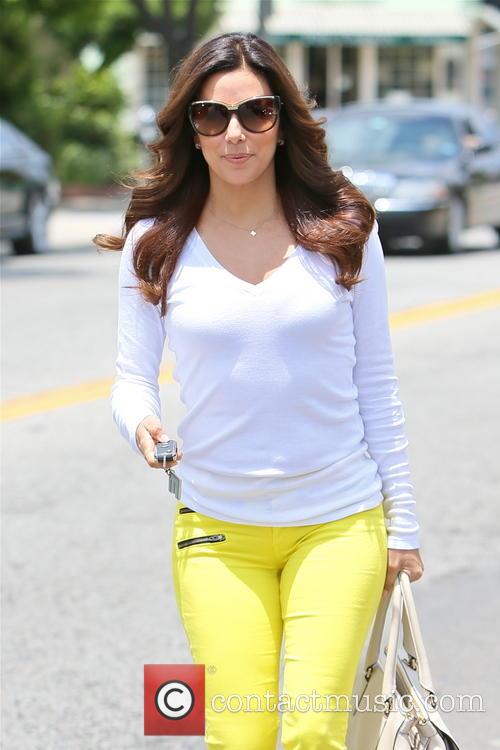