What now for the actress?

U.S. network NBC has pulled Ready for Love from its schedule. The dating show, produced by Desperate Housewives star Eva Longoria just wasn’t pulling in the views, and the network decided to pull the plug.

“It's so hard to date anybody today,' Eva told NBC before the show aired. “This show puts it into a format that people are using today. Matchmakers. The Internet. Scouring the earth for that perfect match. I think people will take away inspiration, motivation to find their match, she added. “The hopeless romantic in themselves to go out and find their compatible one.” The show, for its two episodes anyway, was hosted by Bill and Giuliana Rancic. “This show is going to do for the dating show genre what The Voice did for the music show genre,” Rancic said. “I truly believe that it’s going to change the whole landscape of these types of programmes.” His wife Giuliana added: “You almost want it to be opposite of what these dating shows are doing, because a lot of that stuff tends to be a train wreck.” 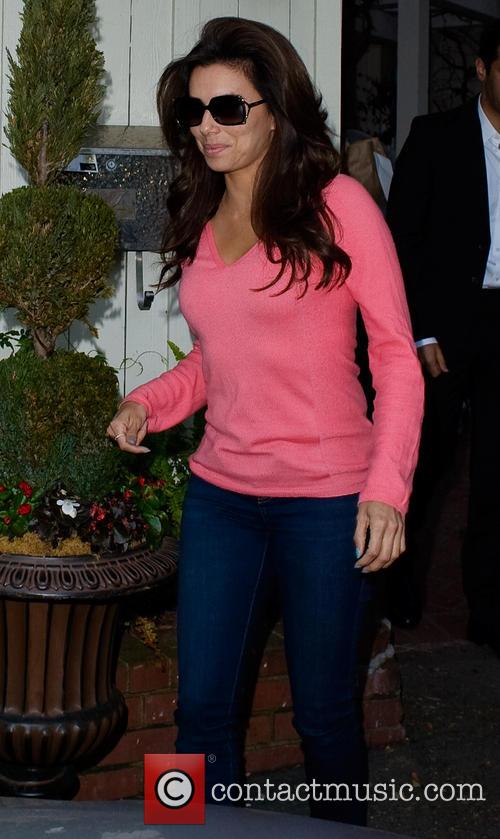 Eva Longoria after getting her hair did

All of this begs the question: what exactly has The Voice done for the music show genre? It doesn’t seem to have done anything, so in that sense, Rancic was absolutely right. Ready for Love dropped significantly in its second airing. The follow-up episode averaged a 1.2 rating in the key demo and 3.2 million viewers.