Celebrity Chef Todd English Is Facing A Lawsuit From His Attorneys Over Allegations He Has Failed To Settle His Legal Bill. 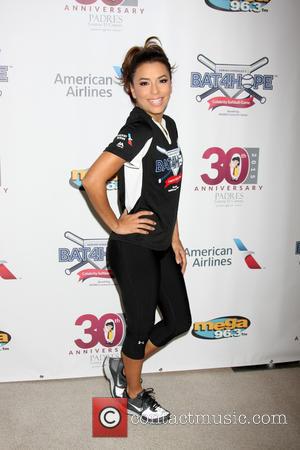 The kitchen star is accused of owing more than $270,000 (£168,750) to lawyers at New York City-based firm Seyfarth Shaw so they have taken the case to court.

In the lawsuit, filed at Manhattan Supreme Court, the attorneys claim they have handled numerous legal disputes for English, including bankruptcy proceedings, throughout 2013, but he has failed to pay the bill, according to New York Post gossip column Page Six.

English has suffered numerous personal problems over the last few years, and endured a stint in rehab in 2014 following his arrest on suspicion of driving under the influence (DUI).