Whenever a show or movie tries to make a show out of a mix of gothic literary characters, it usually ends up, rather aptly, a Frankenstein monster of a story – hammy at best, clumsy and unwatchable at worst. But Showtime has been on the ball with it’s sex-and-violence dramas of late, and they’re setting up a pretty compelling story with their new show, Penny Dreadful. 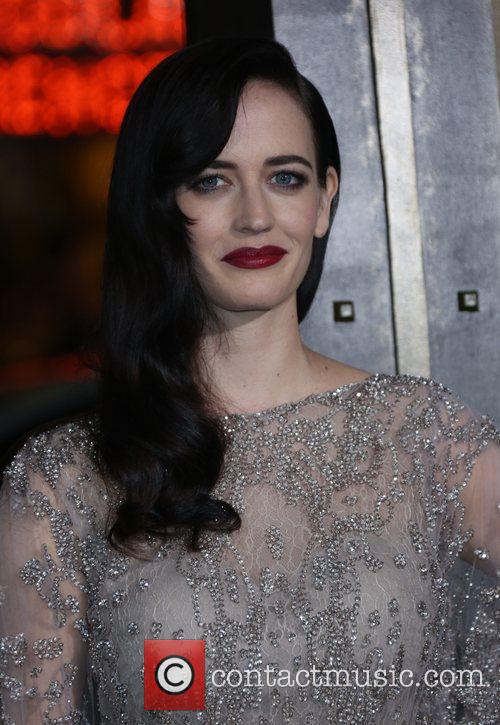 Eva Green is creepily brilliant as a paranormal expert in the first episode.

So far several familiar faces have made direct or indirect appearances – Victor Frankenstein, Dorian Gray, Mina Harker (nee Murray, of Dracula fame), Jack the Ripper and so on. Then there are the new faces, like Eva Greene’s endlessly enjoyable (and possibly sociopathic) Vanessa Ives, who appears to be the partner of Timothy Dalton’s Sir Malcolm Murray. And she’s about as awesomely creepy as it gets.

For an in-depth look at the series, click here.

So far the key is the slow pacing. While it features a couple of startling reveals (watch out for the creepy vampire dude at one point), the show takes its time introducing the characters, instead of firing off all its guns in one go. The show sets up its mysteries like a row of dominoes, so if you want to watch and have enough back story to understand it, you might want to join in early on – things are only going to get more complicated from here on. As with other Showtime productions, sex and violence are to be expected in abundance. The series airs Sundays at 10PM ET/PT and is also available on demand. 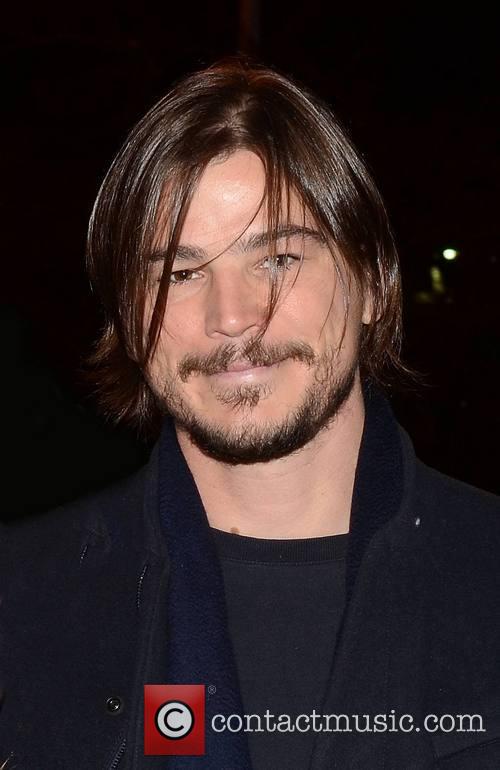 Introducing Josh Hartnett as the boozy and questionable Ethan Chandler.