The association is working with the studio and a revised version of the poster should be released in due time.

Once again, the MPAA has deemed human female anatomy unfit for public display. This week, it’s Eva Green’s breasts. Specifically, Eva Green’s breasts as seen on a new Sin City: A Dame To Kill For poster. According to Deadline, the Hollywood studios’ trade group has deemed the poster, showing Green draped in a sheer white gown (and rocking a killer red lip, may we add) too risqué and voiced its disapproval. The official reason being given is “for nudity — curve of under breast and dark nipple/areola circle visible through sheer gown.” 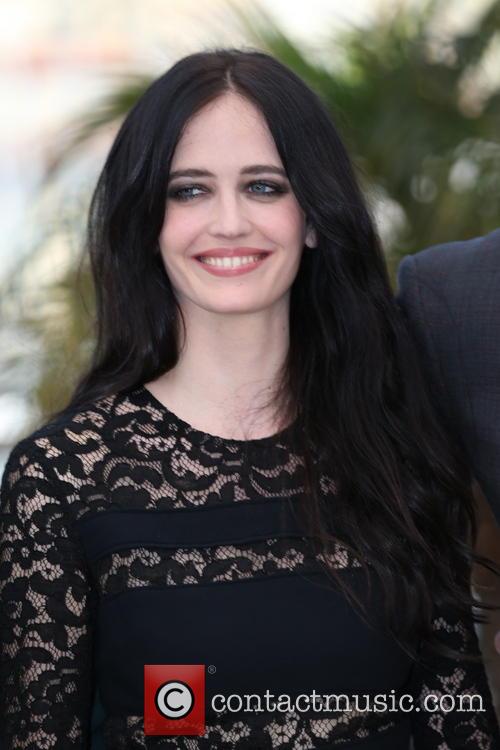 The lovely Eva Green might not have a problem displaying her physique.

It sounds like someone has been looking a little too closely. However, Deadline also reports that the association is working closely with the studio to reach some sort of compromise and release an edited version of the poster. Dimension Films reportedly had no comment but confirmed that the poster was being reworked. Which begs the question, are they going to remove the “under breast” or the “areola”? That much has not been revealed yet (pun intended), But if they're making compromises... 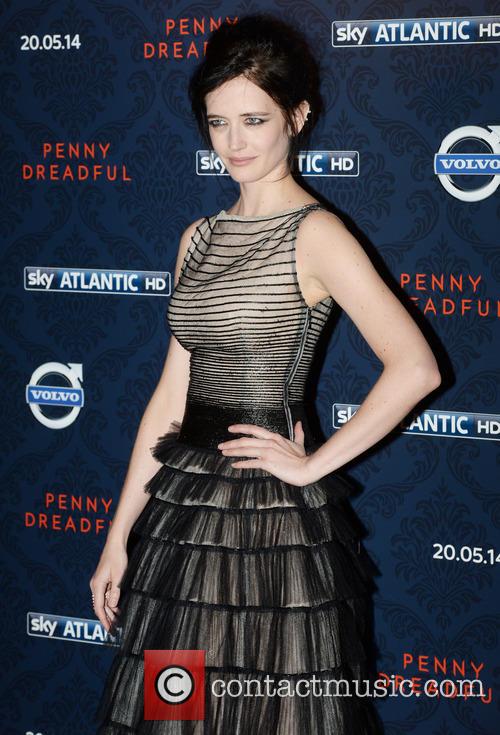 The MPAA, however, does.

And on that somewhat disturbing note is where the news ends. Look out for the new poster sometime next week. Sin City: A Dame To Kill For comes out August 22.

More: Sin City 2: A Dame To Kill For - Everything You Need To Know

Watch the Sin City: A Dame To Kill For teaser below.