Eva Green finds relationships ''hard work'' and doesn't think she would want to live with anyone again. 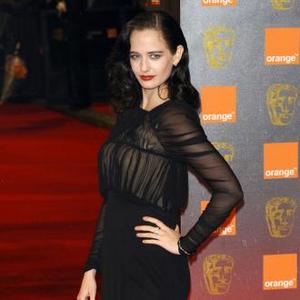 The 31-year-old actress enjoys the early days of her romances but thinks she gives too much of herself when she falls in love.

She said: ''I don't like flirting and when I love someone I always give everything, maybe too much. And then you have to work at it all the time. I mean, the first months are always great but afterwards it becomes hard work. It's not as passionate and crazy.''

The 'Dark Shadows' beauty - who has previously dated actors Yann Claassen and Marton Csokas - now can't imagine sharing her space with other people and thinks it is important not to give all of herself over to another person.

She said: ''I think I wouldn't be able to live with somebody now. I've decided I think it's nice to be independent and have your own space.

''The routine is kind of scary for me. It's nice to remain - not mysterious - but not to share everything. I think that's Dangerous.''