The sultry new poster has been rejected by the MPAA. 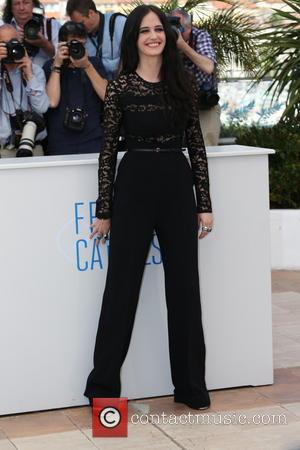 A promo poster for Sin City: A Dame To Kill For featuring Eva Green has been rejected by America's movie classification board MPAA because it has been deemed too revealing. The stylised film poster shows the actress holding a gun whilst dressed in a diaphanous white night robe with the silhouette of her body visible.

The board has placed particular attention on Green's very visible breast which reportedly caused concern and was disapproved "for nudity - curve of under breast and dark nipple/areola circle visible through sheer gown," via the NY Post's Page Six.

There has been no official announcement from the studios regarding the board's reaction to the poster and how it will be modified but execs are believed to be working towards a compromise with the MPAA in readiness for the sequel's August release.

More: Everything you need to know about 'Sin City: A Dame To Kill For.'

The shot was part of a series of other character promo posters but was held back when all the others were released last week due to the board's ruling. Having subsequently been leaked on the internet anyway, the shot has been well-received by many fans of the Frank Miller movies.

Watch the 'Sin City: A Dame To Kill For' trailer here.

The sequel to 2005's Sin City, A Dame To Kill For combines two of Miller's classic graphic novel stories with new tales in which the town's toughest citizens cross paths with some of its more repulsive inhabitants. This story actually takes place prior to The Big Fat Kill, which is featured in Sin City, and explains how Dwight's face came to be changed so dramatically.

Dwight (Josh Brolin) is hunted down by the only woman he ever loved, Ava Lord (Green), and then watches his life go straight to hell after she asks for his help escaping her abusive husband, billionaire Damien Lord (Marton Csokas). 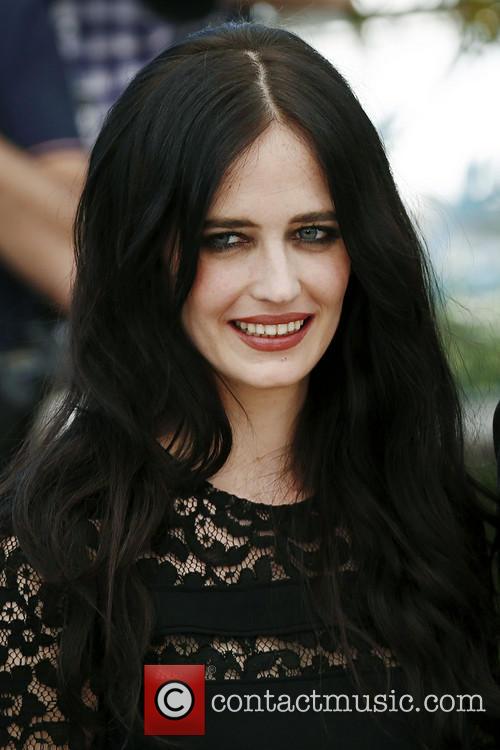 A 'Sin City 2' Film Poster Featuring Eva Green Has Been Rejected For Being Too Risqué.