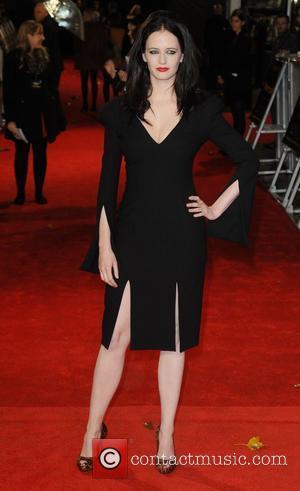 French actress Eva Green will always have a reminder of her time as a Bond girl in Casino Royale - she hasn't been able to shake the English accent she had to perfect for the role.
Green played Vesper Lynd opposite Daniel Craig in the 2006 007 film and reprised the role two years later for the Quantum of Solace video game.
But she admits she worked so hard to lose her French accent, she fears she'll never get it back.
The actress says, "When I did the Bond film... I had lots of pressure from the studios - they wanted me to kind of nail a perfect British accent, so I worked and worked and worked on this British accent and it kind of got stuck with me.
"In the morning I sound more German... It depends."