By Holly Williams in Lifestyle / Showbiz on 03 January 2017

The star slams 'cruel' critics after she revealed how her baby was injured.

Eva Amurri Martino has lashed out at critics who slammed her for talking about how her baby was accidentally dropped by a night nurse, and how the experience has left her feeling more than a little shaken. She is currently experiencing symptoms of Post Traumatic Stress Disorder. 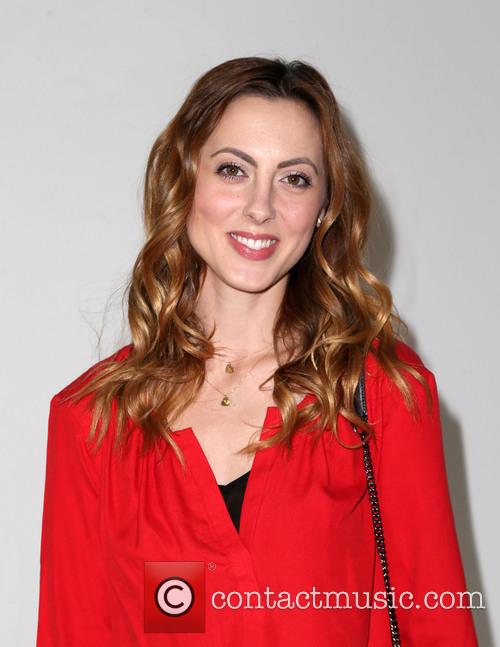 Eva Amurri Martino will not justify herself to cruel critics

Martino took to Instagram to tear into people who criticised her for her latest blog post 'The Struggle Is Real'. 'To those who have expressed judgement, cruelty, and criticism of me, my choices, or my fragility during this time - I'm not going to justify myself to you', she said. 'But I sincerely wish that 2017 brings you enough self love and confidence that you no longer feel the need to tear down another person during their darkest moment.'

The accident happened just before Thanksgiving, but baby Major James is absolutely fine, according to the actress.

American actress Eva Amurri has revealed that she has been suffering from guilt and depression ever since a night nurse accidentally dropped her newborn baby son, causing him to fracture his skull.

The 31 year old actress gave birth to her son Major James, her second child with husband Kyle Martino after their two year old daughter Marlow Mae, back in October 2016.

However, she revealed in an emotional blog post on New Year’s Day that she’s been hugely affected emotionally after a night nurse she hired to care for the baby fell asleep while holding him, causing him to fall out of her arms and hit his head, in an incident that happened just before Thanksgiving.

The happy couple are now parent to a healthy baby daughter, who weighed in at 6 lbs., 11 oz.

Eva Amurri, the daughter of Hollywood legend Susan Sarandon, is now a mother. The 29 year-old actress and her husband Kyle Martino welcomed their first child into the world together on Saturday (Aug 9th). Amurri and Martino welcomed their daughter into the world on Saturday

The couple's newborn daughter, Marlowe Mae Martino, weighed in at 6 lbs., 11 oz. Amurri and her NBC Sports broadcaster husband "are thrilled and enjoying the new addition to their family," their rep confirmed to People Magazine.

What Is It About Brown University? Famous Alumni

Emma Watson joins John Krasinski, Julie Bowen, Laura Linney as actors graduating from the school. We look at the other notable alumni.

Like the English elite University hegemony of Oxford and Cambridge, the US Ivy League produces a vast array of talent in various fields. The majority of the political elite pass through the likes of Harvard and Yale amongst scientists, scholars and various minds of significant creative ingenuity. 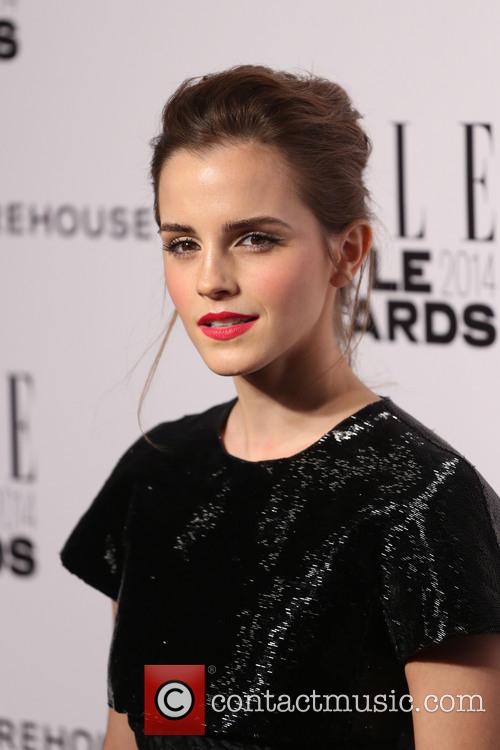 Founded in 1764, before the US was even granted its independence from the British Empire, The Rhode Island institution has attracted an alumni that has changed the face of the country, as well as the world, on various levels. Contemporarily, Brown has been a notable site of emerging acting talent, the most high-profile case of which has been Emma Watson’s stint at the academic utopia. We look at a selection notable alumni who have penetrated into the sphere of popular culture as actors and entertainers after enjoying stints at the University:

Continue reading: What Is It About Brown University? Famous Alumni

'Middle of Nowhere' Actress Eva Amurri talks briefly to photographers, albeit fairly reluctantly, as she walks through Beverly Hills.

The 27-year-old has appeared alongside Macaulay Culkin ('Home Alone') and Mandy Moore ('A Walk To Remember') in 2004's 'Saved!' as well as making an appearance in 'The Banger Sisters' in which her mother, Susan Sarandon ('The Rocky Horror Picture Show', 'Dead Man Walking'), starred as Vinnie. Eva has been married to former Major League Soccer player turned Fox Soccer broadcaster Kyle Martino since October last year (2011) 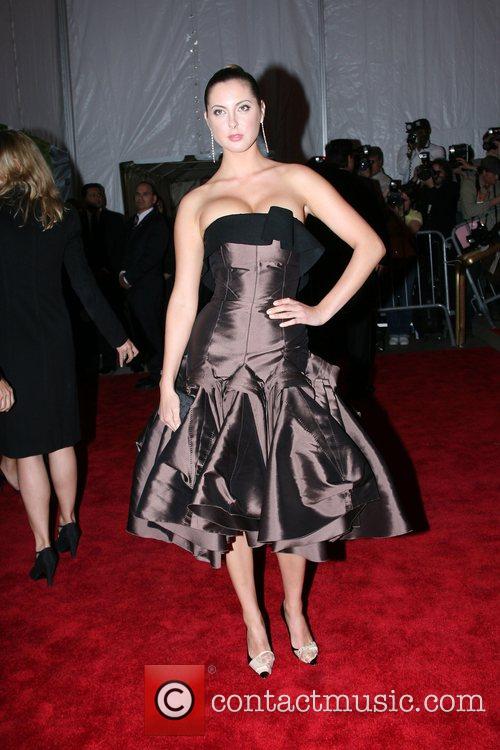