Will the referendum result mean Britain is out of the annual competition?

On Friday (June 24) Britain voted to leave the EU in a historic referendum result. The decision to leave the EU has thrown up a lot of questions for the British public, but for some, the worry that we may no longer be able to compete in the Eurovision Song Contest is top of their list. 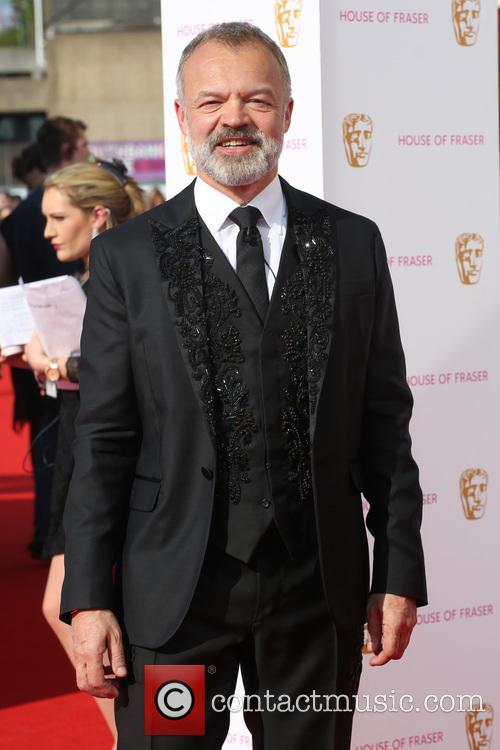 But Eurovision fans have nothing to worry about, we will of course still be able to enter after Brexit. On Friday many fans took to Twitter to voice their concerns, but the contest’s official account was quick to give assurances, tweeting: ‘British referendum outcome doesn't impact @Eurovision presence of the UK. @BBCEurovision, be welcome next year!’

During Prime Minister’s Questions back in April David Cameron also gave assurances that Brexit would not mean the UK was out of the Eurovision. Labour MP Helen Goodman asked him to “tell the house what the worst argument he’s heard from Brexiters is.”

Cameron replied: “I think probably the one that we’d get out of the Eurovision Song Contest. Not only would that be incredibly sad but given that Israel and Azerbaijan and anyone anywhere near Europe seems to be able to enter - and Australia - then I think we’re pretty safe from that one.”

A Eurovision spokesperson also told the Metro in April: “The Eurovision Song Contest is a non-political event and participation in the show is dependent upon the national broadcasters being members of the European Broadcasting Union and not related to EU membership.”