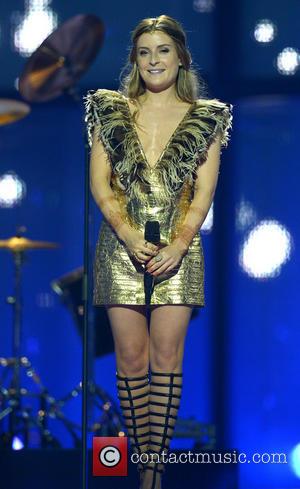 The UK's entrants for the Eurovision Song Contest, Scooch, have been accused of cheating the public in order to make their way to the finals of the continent's music competition.

Controversy had already settled on the unknown band after the veteran host of Eurovision: Making Your Mind Up, Terry Wogan, incorrectly said rival entry Cyndi had won during the live finale of the preliminary stages.

Now, the backbiting about Europe's most recognisable music showpiece has reached new levels, with some of the other contestants hoping to be entrants for Eurovision claiming the winning group did not do all their own singing.

Among those to express their displeasure at being beaten by the primary colour-based four-piece were Justin Hawkins of The Darkness fame and East 17's ex-front man Brian Harvey.

Harvey, also known for his appearance on I'm a Celebrity - Get Me Out of Here! and controversial comments about the relative safety of the dance drug ecstasy, said he believed Scooch had used hidden back-up singers to mask their vocal inadequacy.

Rounding on the pop-newcomers, Harvey told the Sun the "public had been conned".

Nor was his fellow ex-hitmaker and another singer with a chequered history with drugs, Hawkins, particularly impressed with their 'underhand' tactics.

Writing on his website, Hawkins, who penned a hit for his friend and collaborator Beverlei Brown called They Don't Make 'Em Like They Used To, said viewers must "be either racist or stupid" to have eschewed both Brown and hip-hop act Big Brovaz in favour of Scooch.

For their part Scooch insist they have not broken any rules and the BBC has said they sang live as requested.

Scooch will now take their song Flying The Flag (For You) to Finland to represent the cream of British music on the international stage.