The contest's organisers have announced the first changes to the voting system since 1975.

The Eurovision Song Contest has announced a significant overhaul of its voting system for the first time in over four decades, in a move that they hope will result in “TV magic”.

On Thursday (February 18th), the Eurovision organisers announced that the upcoming competition in Stockholm, Sweden, on Saturday May 14th will see the start of a new scoring system. In previous years, the results of professional juries and viewers have been presented as a combined result from each country in the famous 'douze points' format. 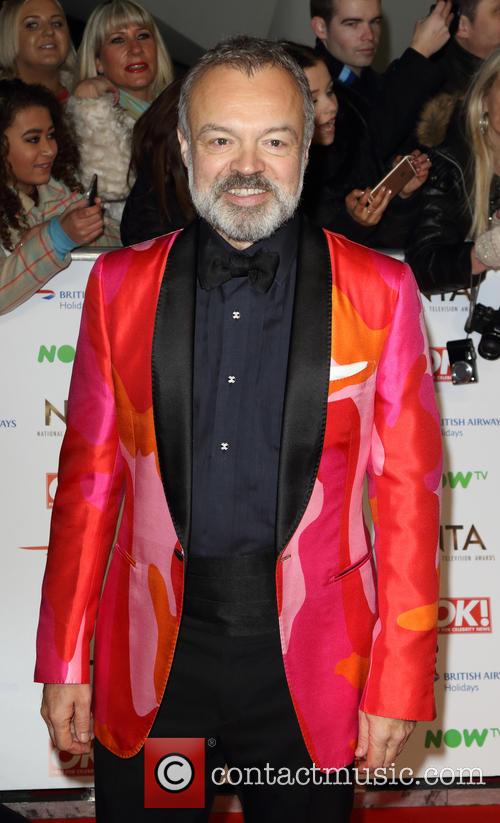 However, in addition to the traditional complaint that countries of similar ethnic and cultural traditions vote for each other regardless of song quality, viewers have recently expressed frustration that the result has sometimes been abundantly clear from as many as 20 minutes away from the end of the show.

Now, the system will see the juries’ and viewers’ votes separated, with the juries presenting their results from individual countries in the traditional manner, followed by the public votes from all participating countries presented as one bloc, meaning that the identity of the winner will only be known right at the very end.

“This new way of presenting the votes is a big step forward, both to make a better television show as well as a more exciting competition,” said the EBU’s Jon Ola Sand, Executive Supervisor of the contest, in a press release. “There is more reason than ever to vote in the Eurovision Song Contest. The new voting format guarantees that the song which is most popular among the public will receive twelve points regardless of how the juries voted.”

Executive Producer Martin Österdahl said: “In previous years the winner has been known for up to 20 minutes before the end of voting and that’s not good TV. This format change will inject a new level of excitement into the finish of the Eurovision Song Contest.”

See the new voting system for the Eurovision Song Contest explained in a video below.