Scandinavia makes it two wins on the trot, with Ireland, Spain and Finland bringing up the rear

Considering the massive cost of the song contest in recent years, with host cities spending upwards of £50 million over the past few years, Malmo decided for a stripped back approach this time, with de Forest's song reflecting this austere mood. He singing was complemented by a drums and a tin whistle, resulting an uplifting pop song that was a far cry from the extravagant displays soundtracked by a EuroPop anthem that was the norm for most other countries. De Forest had been favourite by a long way, even before the start of the show, to take home glory on the night and even as the voting reached the halfway stage it became clear that she would walk away as winner. At the winner's press conference after, the singer said that despite having the odds fall tremendously in her favour, success still came as a surprise. She told reporters; 'Of course I believed in the song, but that's the exciting thing about Eurovision - you don't know what's going to happen. I was surprised and shocked when it happened.'

Despite best efforts, the UK's contribution to this year's contest; Bonnie Tyler, only finished in 19th place with 23 points (a long way off Denmark's 281 points). Still, it was a boost from previous years as the success of 'Believe In Me' lifted the U.K. out of the bottom five for the first time in years. Yet another poor run shouldn't spell the end of the U.K.'s contribution to the singing contest, although many commentators are questioning the necessity of entering the contest given the low average of viewing figures and general lack of enthusiasm for the contest across the nation. Hopefully there will be a U.K. entrant next year and with a bit of luck of the correct song they can draw from Tyler's success and slowly move to the top half of the leader board, but that probably is a long shot.

The full list of performers and their success is available here. 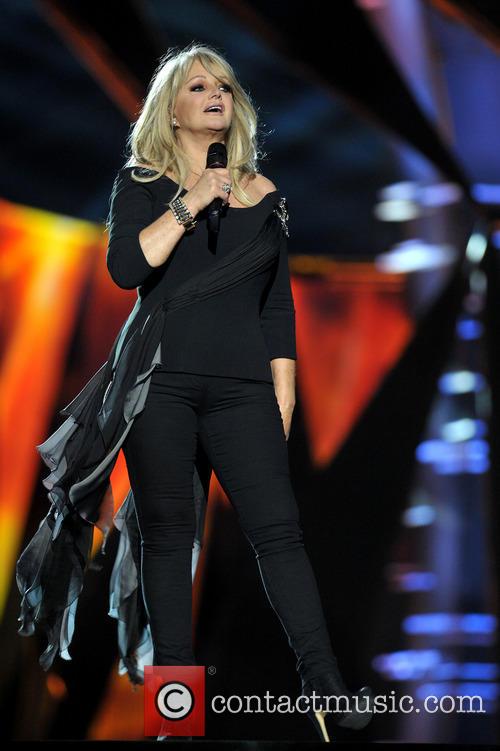 Bonnie Tyler gave it her all but still couldn't find success