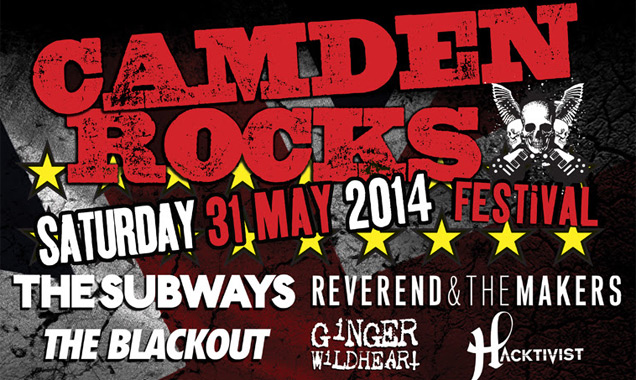 Leeds' pop rock titans turn to their fans to help fund album number three and reward them with an absolute masterpiece.

After the release of their second album, 'Champion the Underdog', Eureka Machines found themselves at something of a crossroads. Concerned that nobody was particularly bothered about their upbeat rock tunes, calling it a day was on the cards. In a last ditch effort to get this, their third album made, Eureka Machines turned to Pledge Music to crowd fund their album, expecting to limp to their target and scrape the album together with minimal funding. At the time of writing, their Pledge goal stands at 470% with 1064 pledgers. It's safe to say they rather smashed it. As a result, 'Remain In Hope' sounds significantly shinier and more accomplished than anything that came before it, while retaining that trademark Eureka Machines sound which you may have heard in one of the most surreal sequences that ever happened on Emmerdale.

The album lulls you in with the sweet keyboards of 'Good Guys Finish Last', before those huge riffs and even bigger pop choruses start pummelling you from all angles. Theirs is the machine gun staccato riffing of recent single 'Pop Star', featuring satirical, genuinely funny lyrics about geography degrees, suspicious tattoos and tours of primary schools, just to make a living out of music. It is hilarious, but it feels like it is grounded in the real life experiences of this band, representative of countless more, slaving away to try and stay above the poverty line. 'Love Yourself' plants a huge section of beefy riffs into the middle of a perfectly poppy song before the tumbling drums of 'Affluenza' infect you, with hooks lodging in your brain, refusing to leave just like the cold that they are singing about.

Leeds-based Eureka Machines' debut album Do or Die (2008) showcased some of the best independent good-times rock music England has to offer. After around three years of solid touring behind it, slowly building their profile with a staunch DIY ethic, the band are about to do it all again with their stunning second album, Champion the Underdog, due for release in May on Wrath Records. We caught up with the bands' incredibly hard-working front-man Chris Catalyst (Sisters of Mercy, ex-Antiproduct) ahead of the first round of gigs to support it.

If you haven't yet heard of Eureka Machines, all I can say is that you simply have to check them out. Since the 2008 release of their debut dose of pop-rock perfection Do or Die, the band have toured fairly relentlessly around the UK toilet circuit, playing songs more befitting arenas. That they remain criminally underrated and largely unheard of is nothing short of confusing, given the quality of their music: Do or Die was up there with my favourite albums of 2008 (if not the whole decade) so topping it with album number 2 was always going to be a tall order. They've done it though. And then some.

Review of Eureka Machines single Everyone Loves You.

By Mark Moore in Music Reviews on 18 September 2008

Review of Eureka Machines album Do Or Die.