During April, 1945, the final month of World War Two, the Allied Forces are making their final push into German territory. With the recent death of one of the crew of the tank, 'Fury', Norman (Logan Lerman) is inducted into the crew. The other members, 'Wardaddy' (Brad Pitt), 'Bible' (Shia LaBeouf), 'Gordo' (Michael Pena) and 'Coon-Ass' (Jon Bernthal) have been together for the entirety off the war so far, and desperately hope that the new recruit is ready to do his job. The film is brought to us by writer/director David Ayer ('Harsh Times' and 'End of Watch') and will be distributed by Columbia Pictures.

Wardaddy is an army sergeant with years of experience in the horrors and victories of war. He's one of the most effective and most courageous war heroes America has to offer and, now commanding a Sherman tank named Fury with a group of just five soldiers, he must lead his men into a highly risky operation right on their enemies' doorstep. Not only has he and his boys got the threat of serious outnumbering ahead of them, but Wardaddy also has to tutor a terrified new recruit named Norman Ellison, who's less than okay with shooting down hundreds of men in a vehicle he has never used before. It's all about having each other's backs and keeping everyone motivated to keep on fighting, but when a platoon of three-hundred German soldiers strike out, it doesn't look like that will be enough to keep them alive. 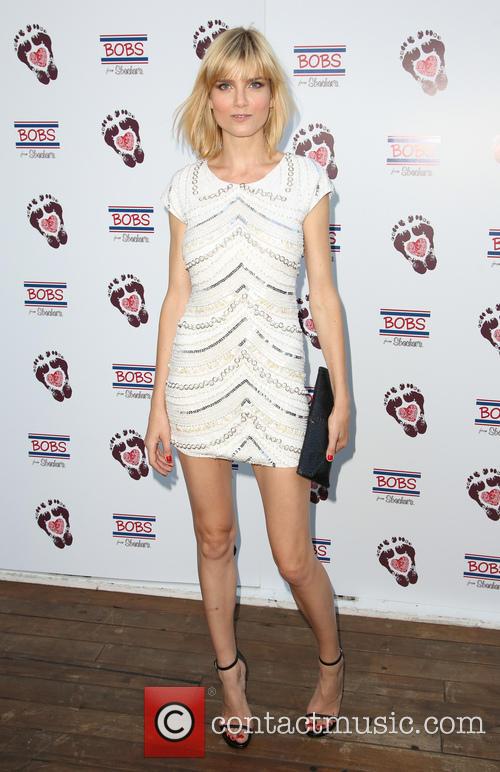