Muscle Shoals tells the story of the 'singing river' and its apparent influence of the seminal music recorded nearby.

Located along the Tennessee River is Muscle Shoals - a small town in Alabama and an unlikely breeding ground for some of America's most creative and interesting music. Under the influence of "the singing river" as the Native Americans called it, Muscle Shoals has helped create some of the most important songs of all time. At the heart of the Muscle Shoals sound is Rick Hall - sounds like a wrestler, actually the founder of FAME studios, home of house band The Swampers. 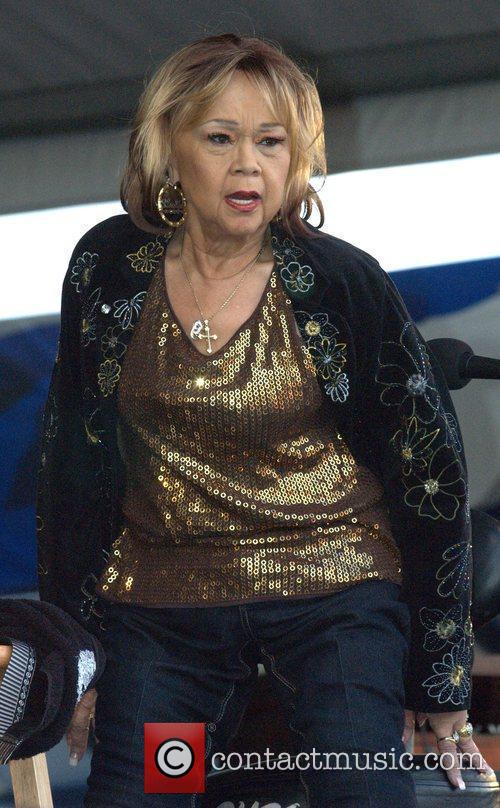