The Purge Slays Contenders In Opening Weekend, Despite Critics' Disdain

New horrific psychological thriller, The Purge, has shocked critics upon its release this weekend with astonishing box office takings of $36.4 million in cinemas. 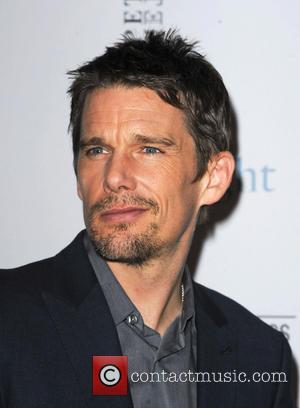 Starring Ethan Hawke, The Purge is set in the not-so-distant future of a 2022 America and narrates a future where crime and unemployment statistics are at an all-time low after all criminal mayhem is permitted by government ruling for a 12 hour annual period: murder, robbery and neighbour-bashing are all perfectly condoned in the cathartic night of 'Purge.'

Initial ratings showed that, despite an intriguing premise, critics weren't impressed and the film was slaughtered, garnering a squishy current 41% rating on Rotten Tomatoes' tomatometer.

"Predictable!" scorned The Guardian; "heavy-handed and crude!", disparaged the NY Times. However against all odds, the mini-budget James DeMonaco thriller - working with a teeny budget of just $3million - has raked in the dough in its profitable first weekend after being release on 7th June, scooping $36.4million (£23.5m).

Perhaps it's a sign of the times: with many countries stuck in economic ruts plus soaring crime and unemployment rates, people may be looking to the movie that explores alternative answers - however controversial they may be.

The Purge is now unleashed in a cinema near you - just don't go copying any of the extreme violence after that hedge-trimmer quarrel with your neighbour.

Watch the trailer for new horror The Purge here: 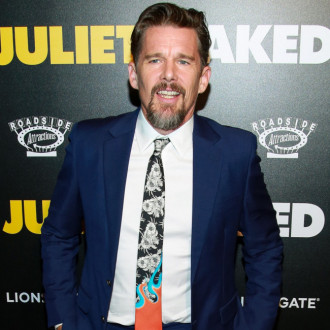 Ethan Hawke: My goal is immortality 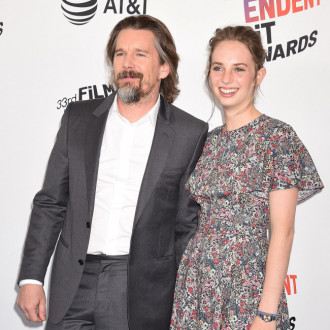 Ethan Hawke thinks blockbusters have a 'lot of fear'