'Boyhood' Wows Critics & Promises To Change Cinema But Will Audiences Be As Impressed?

Richard Linklater's 'Boyhood' has impressed critics with its novel approach to time but will audiences be as impressed when it reaches UK and US cinemas?

Boyhood is a coming-of-age film which literally follows its cast as they grown over the space of 12 years. The long filming has certainly impressed the critics but will it be as popular when it reaches our screens? 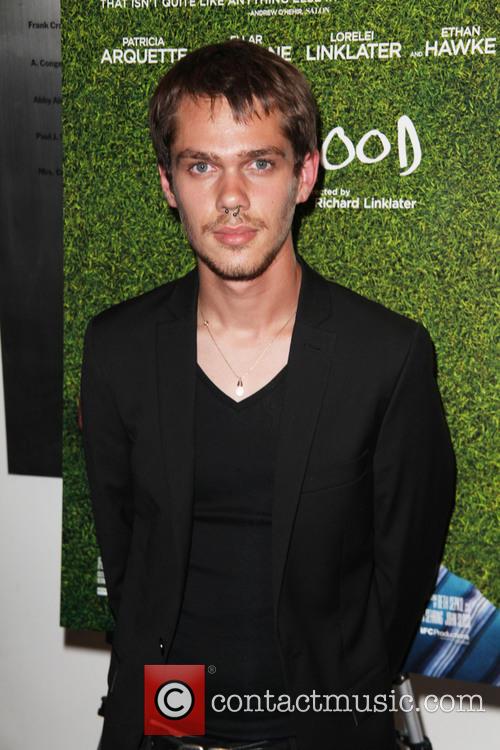 Boyhood follows Ellar Coltrane's character Mason from a child to a young adult.

Filming began in 2002 when Mason Jr., played by Ellar Coltrane, was six years old and wrapped late last year. It follows his development into a young adult as he progresses through school whilst coping with his parent's divorce. His parents, Mason Sr. and Olivia are played by Ethan Hawke and Patricia Arquette. Writer and director Richard Linklater's daughter, Lorelei Linklater, plays Mason Jr.'s older sister Samantha.

Linklater wrote and directed the soon-to-be-released drama. Linklater is best known for directing such films as School of Rock, Before Midnight and Me & Orson Welles. Interestingly, Linklater has worked with many of the Boyhood actors before especially Hawke who starred in Before Midnight (2013) and its prequels, Tape (2001) and The Newton Boys (1998). Whilst Arquette and the relatively unknown Coltrane starred in Linklater's 2006 Fast Food Nation, coincidently also starring Hawke.  Lorelai Linklater has also previously featured in one of her father's films, Waking Life (2001). 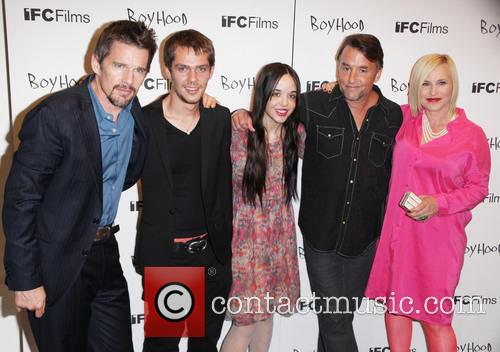 If the response of critics is anything to go by, Boyhood looks to be a success and may have revolutionised the way in which directors choose to film. Critics have primarily focussed on the uniqueness of Linklater's approach and have described Boyhood as a "game changer" (Rolling Stone) and a "masterpiece" (Film.com) which could well be "Linklater's defining cinematic statement" (Little White Lies).

Although critics have emphasised the novelty approach to time, they have also frequently referenced how the characters can be easily emphasised with. Boyhood has been described as "tender, funny, wise and wistful, full of warmth and humanity" (Empire). Another critic claimed it would be impossible not to be moved by "the struggles and foibles of its imperfect characters" (New York Post).

Boyhood has all the credentials and possibility of being a hugely successful, if not different and cult-like, film. But will it do as well in the box office as it has with critics? We'll have to see what happens within the next fortnight when the film is released in both the US and UK.

Boyhood is in US cinemas from 18th July and is released in the UK tomorrow (11th July).

Watch The Movie Trailer For Boyhood On Contactmusic. 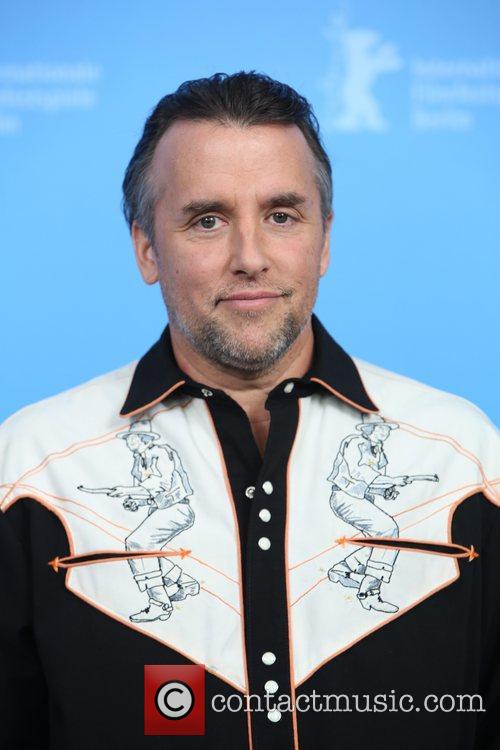