We take a look at the reviews for this romance 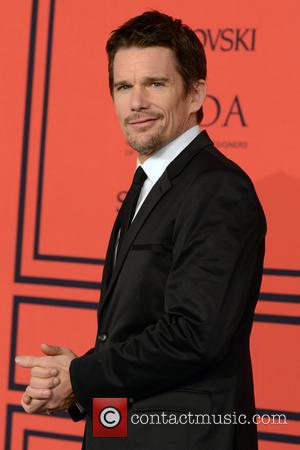 This long-running trilogy has its third film: Before Midnight. The sequel to Before Sunrise (1995) and Before Sunset (2004) - again directed by Richard Linklater and again, co-written and acted by Ethan Hawke and Julie Delpy - has got the critics excited, again.

In fact, there aren't any negative reviews for this romantic epic. “Predictably, it's just as great as the first two,” say Little White Lies. “As an organic experiment in collaboration between actors and director, it is a triumph, co-created and co-owned by Delpy, Linklater and Hawke,” enthused The Guardian's Peter Bradshaw. Empire Magazine were also waxing lyrical about the film. “A bit tarter than its predecessors, but not skimping on their woozy, chatty charm, this perfectly played, gently incisive film is a welcome new chapter in one of cinema's most beguiling ongoing romances,” they write. And Time Out say “Hawke and Delpy remain as charming as ever, and their combined goofiness is more endearing than annoying.” Sky perhaps sum things the most succinctly with their review: “For those who witnessed Jesse and Celine's tentative getting together as inter railing students almost twenty years ago, it's reassuring to see them still in love.”

With a staggering 98% rating on review aggregator website Rotten Tomatoes, Before Midnight looks like a must-see. So if you're thinking about what to watch this weekend (the movie is released tomorrow) then there can't be another option, especially if you're taking a special someone along to the pictures. 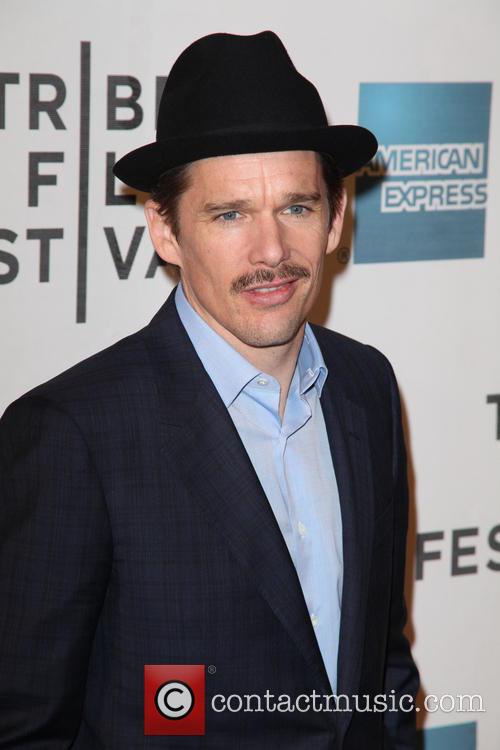 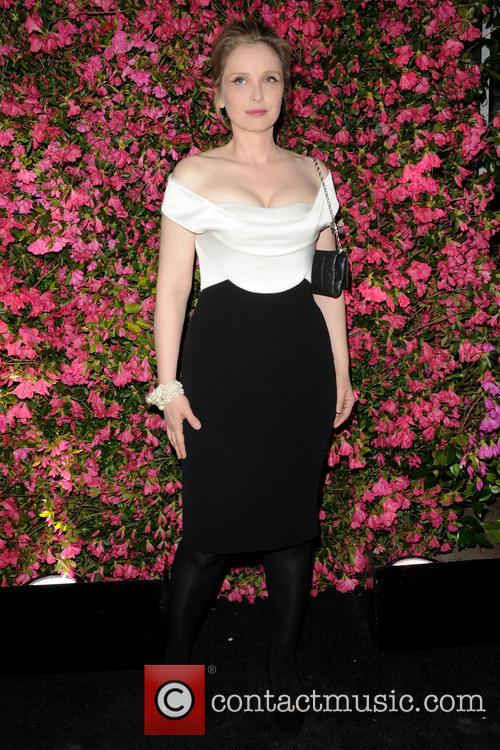 Julie Delpy - she doesn't have a moustache.