Actor Ethan Embry has agreed to pay a hefty settlement to a model he left scarred after a motorcycle accident in 2005. Glamour girl Angelina Roudeva sued the Sweet Home Alabama star last year (07) after he allegedly left her by the side of the road after she was thrown from his motorbike. Roudeva, who now appears on hit U.S. gameshow Deal Or No Deal, claimed Embry refused to call for medical help immediately after the accident and instead attempted to 'treat' her in his bathtub with cold water and alcohol. The actor agreed to settle on Wednesday (19Mar08), the same day the case was set to go to trial, according to TMZ.com. 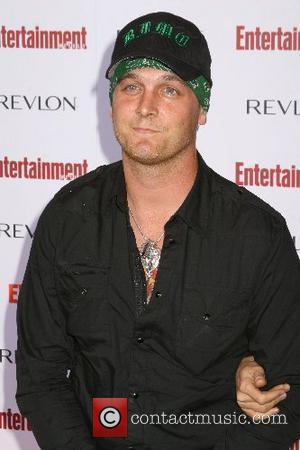